Génial! Creativity to the fore as linguists show their mettle 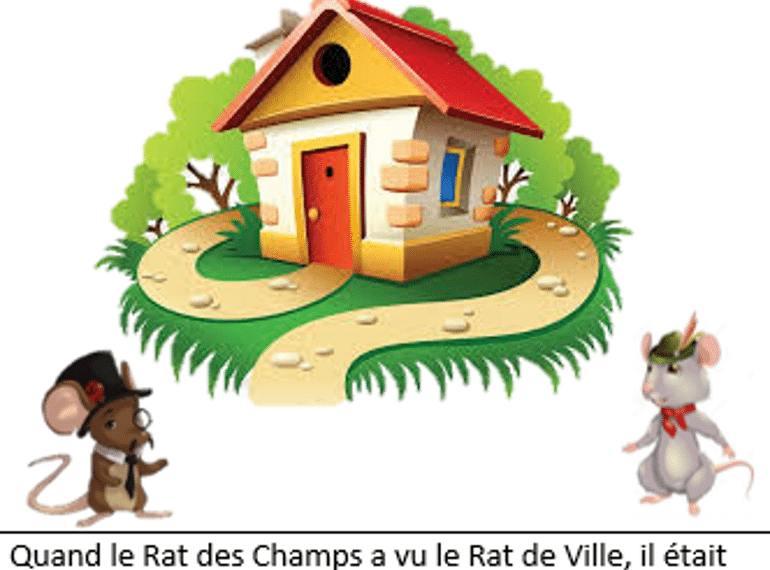 Pearce took the honours in two separate competitions run by the Languages department to encourage boys to flex their linguistic muscles and show off their creativity during the lockdown. 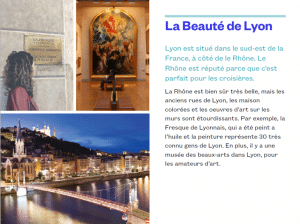 For both contests, boys had to show their mastery of written French or German, while a challenge set by Languages teacher Rosie Hall additionally gave Year 10 pupils the opportunity to display visual ability alongside their verbal skill.

Head of Languages Nora Schlatte said: “We have been impressed both by the number of boys choosing to take part in the competitions and by the quality of their contributions. My congratulations go to all the winners.”

For a competition open to boys throughout Key Stage 3, pupils had to choose a German or French song and write a paragraph about why they liked it.

Tristan Chanda was the Year 7 winner. In his piece on Parle à ta tête, the 2019 hit by French singer-songwriter Indila, he wrote: “Ça me donne envie de danser!” – it makes me want to dance. He explained that he likes pop music “parce que c’est branché et génial” – because it’s trendy and great!

Saim Khan won the Year 8 prize with a paragraph about Alain le Lait’s song, J’aime les fruits, in which he explained that he also liked the singer’s other songs: “Elles sont aussi très intéressantes et vraiment cool!” – they are very interesting, too, and really cool!”

Darren Lee, the Year 9 winner, took a close look at the life of rapper Georgio, observing that while many have lost hope because of the Covid-19 virus, his song L’Espoir Meurt en Dernier strikes a note of hope that is essential at the present time. 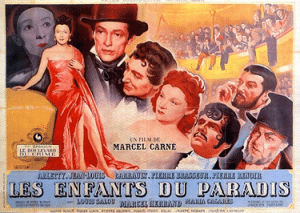 House points were awarded, with Pearce taking first place, followed by Broughton and then Underne.

Languages teacher Rebecca Grundy also ran a House competition for Years 10 and 11, for which they were required simply to submit a piece of creative writing in French or German. “There was great variety in the entries, with boys submitting poems, articles and adverts,” she said.

First prize went to Year 10’s Olly Salter, for his poem, Le Café, about a chance encounter in a café. 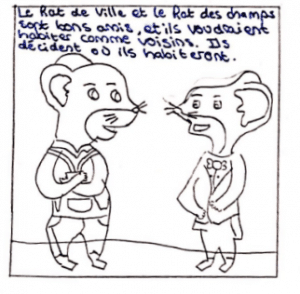 The boys watched some French cartoon clips and then were asked to create a comic strip or storyboard, re-imagining the story and using the vocabulary they learned to explain relative advantages and disadvantages of living in the town and the countryside.

“I’ve been really impressed with their creativity and use of language,” Miss Hall added.