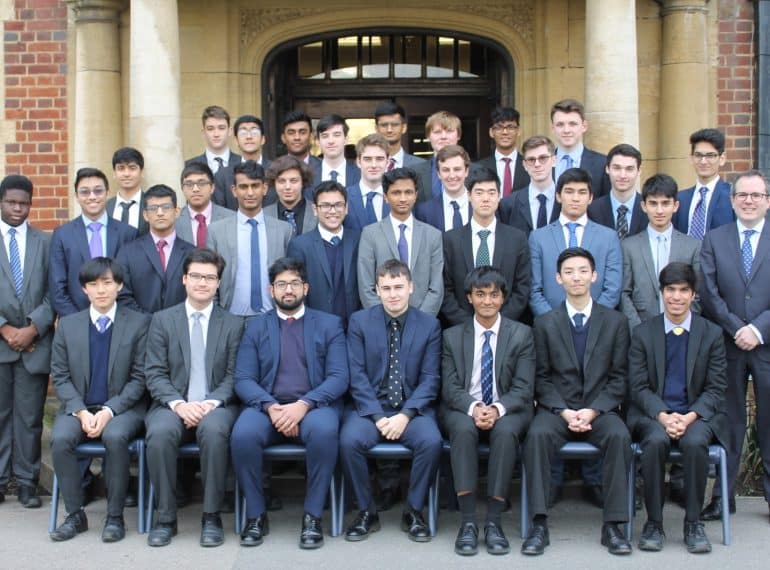 Forty boys have been offered places at Oxford or Cambridge this year – a new record high for Queen Elizabeth’s School.

The figure surpasses the previous QE record of 37 set in 2008 and repeated in 2014. Twenty-seven of this year’s 40 offers are for places at Cambridge and the remaining 13 are for Oxford.

Headmaster Neil Enright said: “This is a remarkable achievement, both individually for each of the boys and collectively for the School.”

“It reflects, on the one hand, the hard work and consistent application of these pupils, certainly in their academic studies, but also in the extra-curricular and voluntary pursuits by which they showed themselves to be, in the words of our School mission, ‘confident, able and responsible’ candidates of the calibre sought by our leading universities.

“And, on the other, their success is evidence of the meticulous work undertaken at the School to assist pupils as they move into higher education, much of it delivered through our QE University admissions Support Programme (or USP), which is supported by many Old Elizabethans. This work includes a great deal of focus on UCAS statements, as well as expert preparation for the various Oxbridge admissions tests and interview practice. 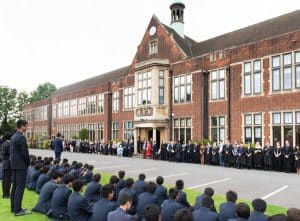 “We are a state school like no other; fiercely ambitious in nurturing high levels of aspiration among our pupils and their families, and then in helping them fulfil these aspirations. The fact that a good proportion of our boys are the first in their families to go to university is a compelling example of QE’s success in advancing social mobility.”

The Oxbridge places offered span the arts and the sciences, from Modern Languages to Medicine, and Natural Sciences at Cambridge to Politics, Philosophy & Economics at Oxford. One feature of this year’s offers is that there are a number for degrees in a combination of subjects, such as History & German.

The offers come from a wide range of colleges, from the 13th-century University College Oxford to Cambridge’s Girton, which gained full university college status in 1948.

Mr Enright added: “We do, of course, have many other very able boys – including strong Oxbridge candidates who nevertheless did not receive offers. Whilst they may feel some disappointment now, a large majority of Year 13 are in receipt of offers at other prestigious and highly competitive institutions across the Russell Group and beyond, where I am confident that they will similarly thrive and excel.”