Mars: creating a space to work, rest and play – in only one day

Academic enrichment > News & Events > News > Mars: creating a space to work, rest and play – in only one day 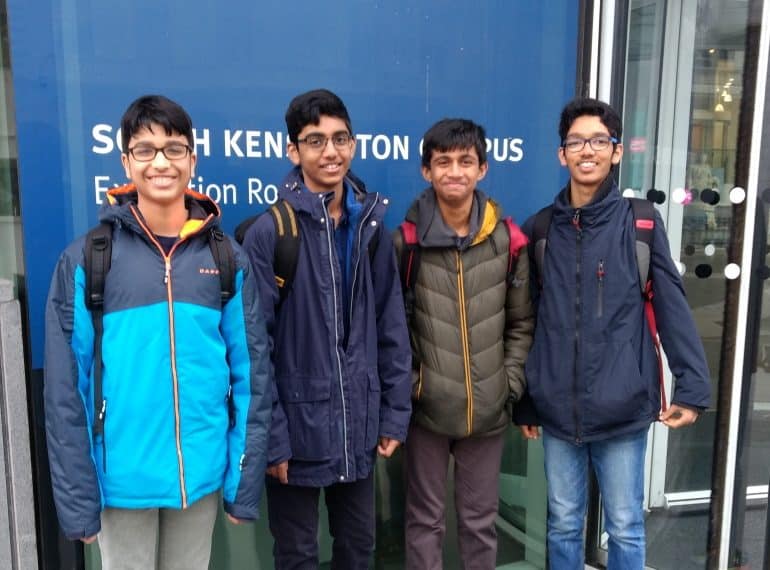 Four QE boys were part of a team of 50 set the daunting task of designing a settlement for 10,000 people in just a single day after reaching the national finals of the UK Space Design Competition.

After coming up with their detailed design, they then presented to a panel of judges, who included an Old Elizabethan, himself a former competitor in the same competition.

Prior to lockdown, the four Year 10 pupils were accompanied to the final at Imperial College by Head of Physics Jonathan Brooke. “The boys did very well to reach the finals, and although they were not on the winning team, it was, nevertheless, a great experience for them. The competition demands a high level of design and technical skill, imagination and teamwork, alongside the ability to present well. All the boys contributed and worked very well.”

Utkarsh Bhamidimarri, Amogh Bhartia, Siddarth Jana and Jashwanth Parimi, of Year 10, formed part of the Vulture Company, who came up with an ambitious plan for a settlement positioned in low Martian orbit. 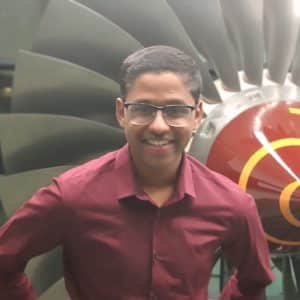 Their contribution was evaluated by a panel of judges, who included experts in the field and representatives of the UK Space Agency. Also among the judges was Neelesh Ravichandran (OE 2010-17), who is reading Electrical & Electronic Engineering at Imperial College. He took part in the Space Design competition as a Year 13 pupil at QE. He said: “The UK Space Design Competition dares students to dream bigger than they’ve ever done before. Working together with schools from across the country, competitors are challenged with designing space settlements set in the far future. ”

Part of the aim of the Space Settlement Design Competition is to offer young people optimism for the future whilst increasing their technical competence, management skills, knowledge of space environments and resources, appreciation of relationships between technical products and human use, teamwork, and techniques for preparing effective documentation.

It requires them to integrate their knowledge of and utilise skills in space science, Physics, Mathematics, Chemistry, environmental science, Biology, computer science, writing, speaking and Art, and to combine all that with common sense. 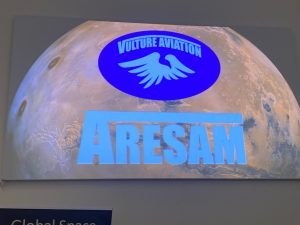 The teams were presented with a Request for Proposal, which outlined the technical requirements of the venture, which was set in the year 2065. The challenge was to design facilities for a station serving as a gateway to Mars’s “flourishing surface settlements”. Its purpose would be to serve as a stepping-stone to Olympia – a planned future city on Mars.

To help them accomplish this task, each team was provided with managers from industry, past competitors, or STEM (Science, Technology, Engineering and Mathematics) university students to serve as company CEOs. The participants then received technical and management training to prepare them for the competition. In addition to designing an overall structure, the teams had to define sources of construction materials, specify vehicles used for transportation, determine sources of electrical power and water, design computer and robotics systems, specify allocation of interior space, show attributes of pleasant community design, and provide estimated costs and schedules for completion of the project.