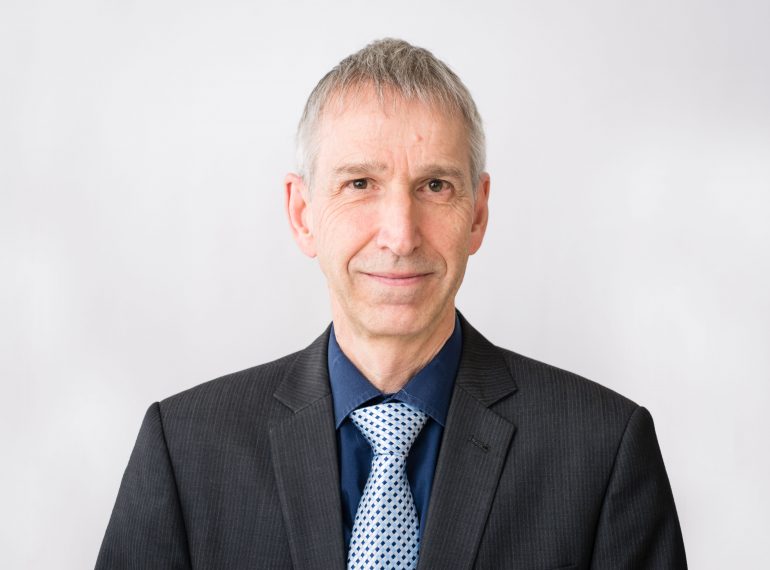 Colin Price BA, PGDipEdLaw, NPQH held the position  of Second Master from 1999 to 2019, having taught at the School since 1986.

He is a Staff Governor and is the longest-serving member of the Governing Body, having first been appointed to it in 1988. He continues to teach Maths at the School.

He was educated at City of London School and went on to read Mathematics and Economics at Van Mildert College, Durham, and to take his Postgraduate Certificate of Education (PGCE) at Jesus College, Oxford.

During his time as Second Master at QE, he gained a Postgraduate Diploma in Education Law from the University of Buckingham. In 2005, he was awarded his National Professional Qualification for Headship.

Mr Price has been a member of the Governing Body continuously since 1988 and currently serves on its Finance and Admissions Committees. He is also a Trustee of the Friends of Queen Elizabeth’s.