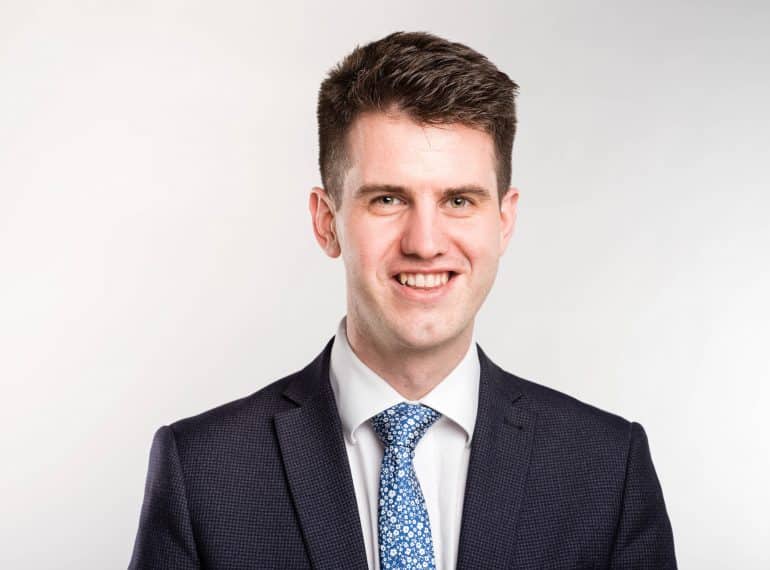 He first came to QE to teach Economics in 2010, after taking both his first degree, in Economics, and his PGCE teaching qualification at Warwick.

During this initial spell in Barnet, he completed a two-year, part-time Master’s in Education degree with Middlesex University and, from 2013-14, was an Academic Enrichment Tutor, involved with debating at the School.

He spent the 2014-2017 period at Highgate School as Head of Economics, where he was also responsible for the implementation of changes following national A-level reforms and for improving cross-department links. He sat on the school’s professional learning committee, exploring how teachers can best promote research and presentation skills amongst their pupils.

He returned to QE as one of the two Sixth Form Heads of Year. He has contributed to the development of QE Connect, a new online portal for alumni and staff that seeks to strengthen pupils’ links with Old Elizabethans. and to a review of the Sixth Form volunteering programme. As well as overseeing the growing number of QE pupils’ applications to American universities, he has also been involved in overseeing all UCAS applications.

“I am most drawn to the QE ethos – the aspirational nature of the School and the hard-working qualities of the boys,” says Mr Feven.