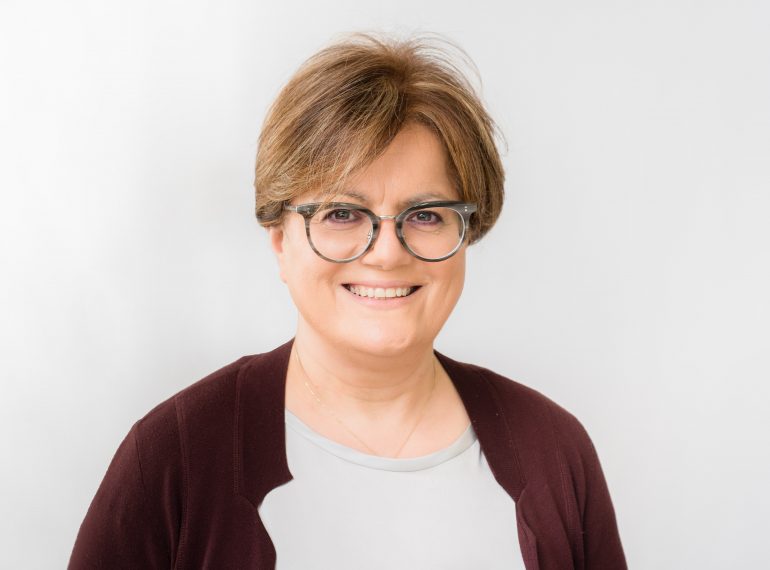 Her first post at QE was Examinations Officer and she became Business Manager from 2000.

Mrs Aghdiran, who gained her MBA from Manchester Business School, was appointed to the position of Assistant Head in 2008 and Deputy Head in 2019. She has served as Company Secretary since the School converted to academy status in 2010.

Mrs Aghdiran currently serves on the Governing Body’s Finance Committee and is a Trustee of the Friends of Queen Elizabeth’s.