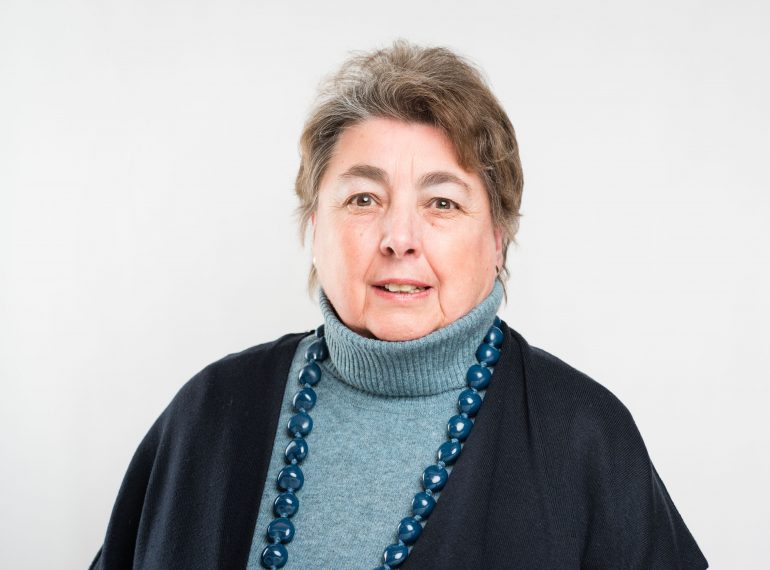 Jane Ferguson became a Parent Governor in 1994 and has served on the Governing Body ever since.

Over the years, she has sat on various Governing Body committees and is now a Sponsor Governor, as well as being the named Governor for Safeguarding at the School.

Mrs Ferguson is married with two children, her son attending QE from 1990 to 1998. Now retired, she worked in catering management and in education. Her career in catering management included work for BP and Marks & Spencer; she was Catering Manager at Liberty in Regent Street and then Area Catering Advisor for a contract catering supplier. She was also a Senior Teaching Assistant and Welfare Assistant, working at the same school for 20 years.

For many years, Mrs Ferguson has been on the Friends of Queen Elizabeth’s committee responsible for all catering at fund-raising events, such as the summer ball and supper quiz. “I am also proud to be a Rotarian,” she adds.