QE poet-in-residence up for top prize 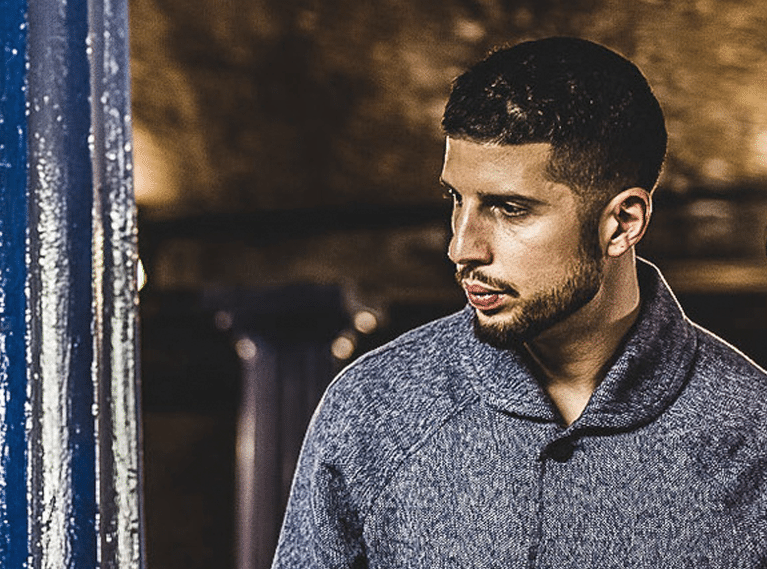 QE’s poet-in-residence, Anthony Anaxagorou, has been shortlisted for the prestigious TS Eliot prize for poetry. 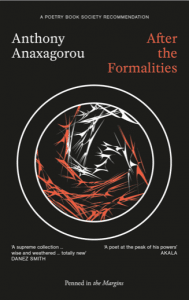 After the Formalities, a collection of poems by Old Elizabethan Anthony (1994–1999) was selected by the judges among the nominees for the £25,000 prize, the UK’s most valuable poetry award.

The work, which is also a Poetry Society recommendation, features poems in which the threat of violence is never far away, looking at episodes including the pulling of a knife, racial abuse of an Uber driver, a father bathing his son in ice water and a schoolboy driving a pin into a map of the world.

The title poem is a meditation on racism and ‘race science’ that draws on the Cypriot heritage of British-born Anthony.

A poet, fiction-writer, essayist and poetry educator whose work has appeared on the BBC, ITV, Channel 4 and Sky, Anthony won the Groucho Maverick Award in 2015 and this year he was made an honorary fellow of the University of Roehampton. He has toured extensively in Europe and Australia.

At QE, Anthony is a contributor to the School’s academic enrichment programme, leading workshops and other events promoting and developing creative writing among the boys.

As reported by the Guardian, the chairman of the judges, John Burnside, has paid tribute to all the shortlisted writers, whom he describes as “some of the finest and most fearless poets working today”. 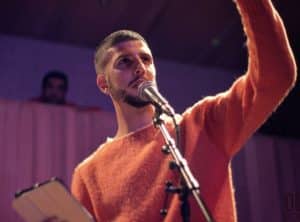 “In an excellent year for poetry, the judges read over 150 collections from every corner of these islands, and beyond,” said Mr Burnside. “Each had its own vital energy, its own argument to make, its own celebration or requiem to offer, and we knew that settling upon ten from so many fine books would be difficult. Nevertheless, as our deliberations progressed, the same titles kept coming to the fore.”

Guardian reviewer Jade Cuttle wrote: “Anthony Anaxagorou’s After the Formalities is a novel response to anxieties surrounding the growth of the immigrant-descended population, informed by his British and Cypriot heritage. […] The poet speaks out ‘against darkness’ to a divided nation and seeks the solace of home, whether assigned or adopted.”

Published by Penned in the Margins – a company producing new work live, in print and online – the anthology has also been praised by rapper, poet and political activist Akala as a work by “a poet at the peak of his powers”.

Anthony dedicates the collection to the memory of “my beloved grandmother who passed away during the writing of this book”. In a note of thanks at the start of the book, he also addresses his son, Tabari: “I hope when I’m old you’ll read these poems with the same fondness I discovered when writing them.”