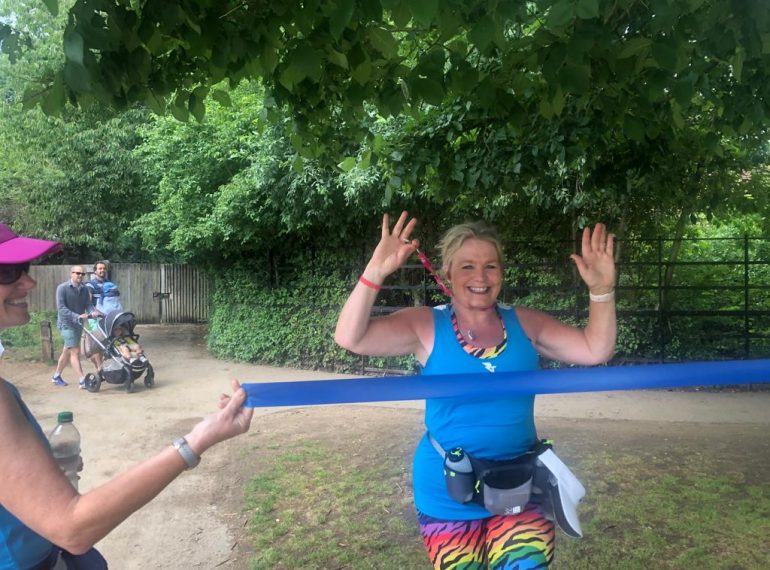 “Welcome to a Founder’s Day like no other!” With these words, Queen Elizabeth’s School’s 40th Headmaster, Neil Enright, began his short address during today’s special YouTube broadcast. 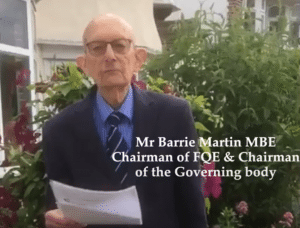 While the normal full Founder’s Day programme – including morning church service and afternoon fete – was not possible this year because of the coronavirus lockdown, organisers from the School and the Friends of Queen Elizabeth’s were nonetheless determined to make it a virtual event to remember.

“I would like to wish every member of our wide Elizabethan community a happy Founder’s Day,” said the Headmaster after the YouTube Premieres had finished screening. “Thank you to everyone who tuned in to our main broadcast and to the cook-along – I hope you enjoyed both our programme and your special lunch afterwards. For anyone who wasn’t able to join us at 12, the videos remain available on our YouTube channel.”

The Founder’s Day fete is customarily the single-biggest fundraiser of the School year. Towards the end of the main broadcast, Old Elizabethan Robert Rinder (TV’s Judge Rinder, 1989–1994) appealed for viewers to give generously towards the School’s next major project, the construction of a new Music School, which is expected to get under way early in the next academic year. 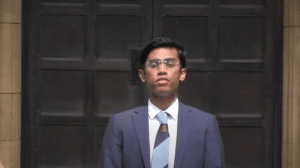 By 3pm today, nearly three-quarters of the £20,000 target had been raised through the dedicated Virtual Founder’s Day JustGiving page, with 329 separate contributions.

In their comments on the JustGiving page, many donors lauded the efforts of Tricia Reid, Parent Governor and member of the Executive Committee of FQE, who today ran a solo half-marathon – her first – in Richmond Park to raise money for Founder’s Day. After successfully completing her 13.1 miles, she had a message for all her supporters: “Pleased to have done my first half marathon on a very special day in history! I did it for all of you – thank you so much for all your support.”

Gallery: Many of the pictures below have been contributed by members of the Elizabethan community. Enjoying their Cook-Along curries are: two Year 7 boys, Suhaas Sabella and Tristan Fink; one Year 8 pupil, James Conway; Year 9 pupil Aston Anup Daniel and Art teacher Jeanne Nicodemus. The photos of the meal itself and the food preparation are from Manomay Lala-Raykar, of Year 11, and Yash Patel, of Year 9. There are images from the main YouTube presentation – starting with the Roll Call and ending with Robert Rinder’s appeal – and from the Cook-Along video. Also shown are more photos of Mrs Reid’s half-marathon triumph.

Your pictures from the day 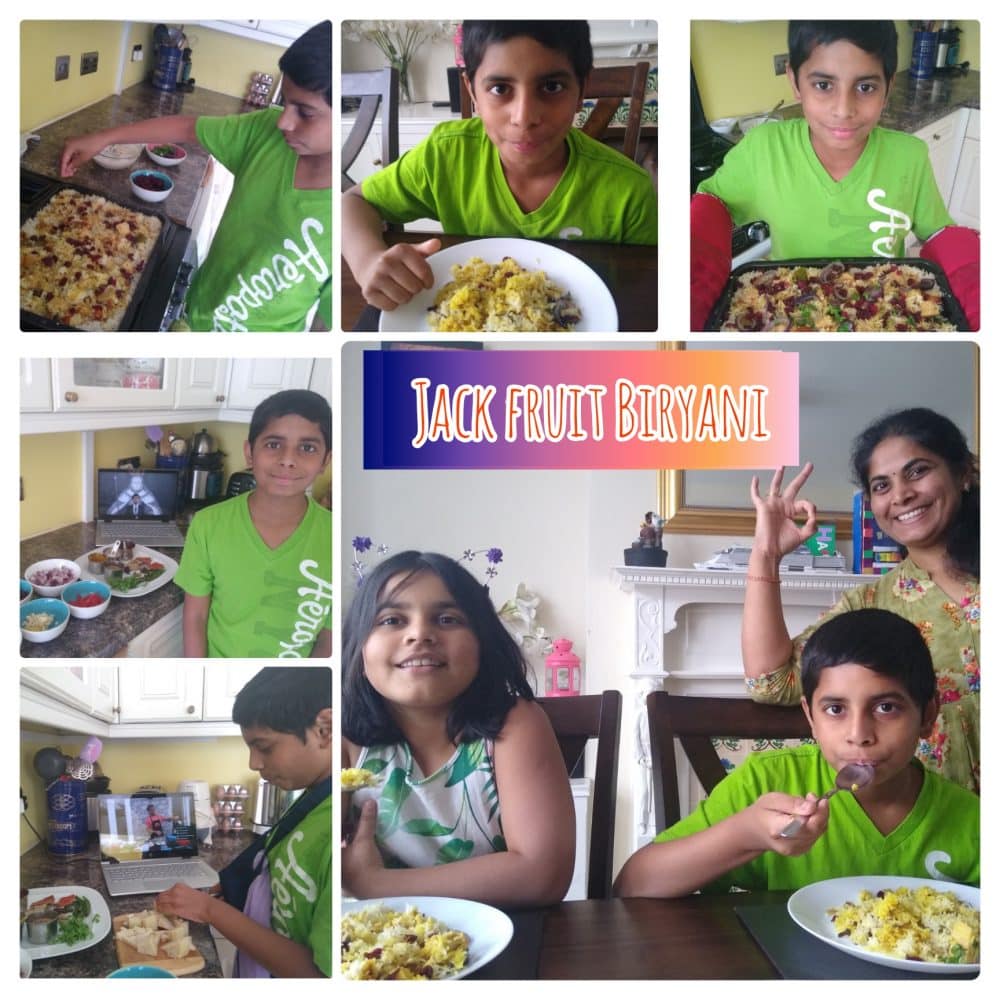 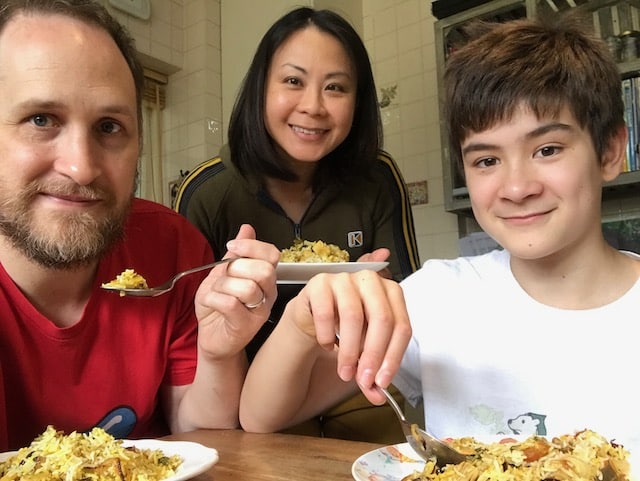 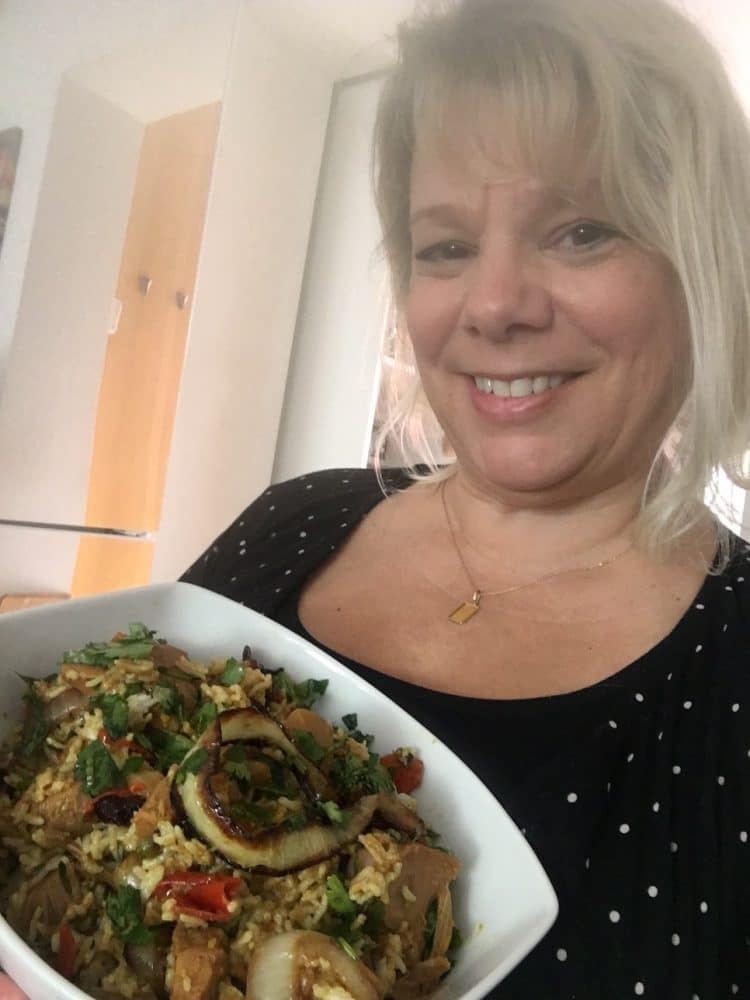 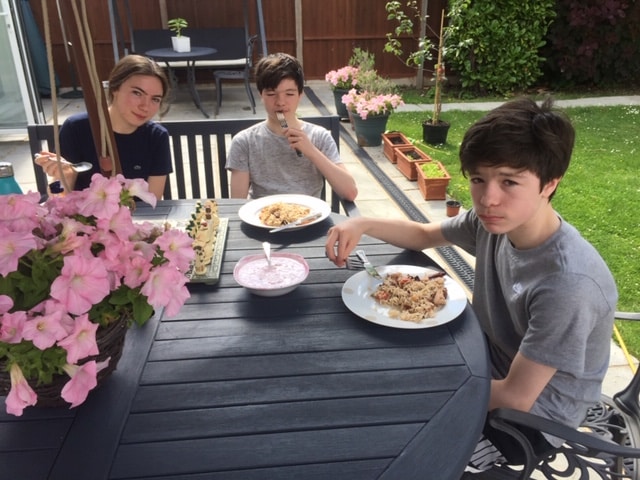 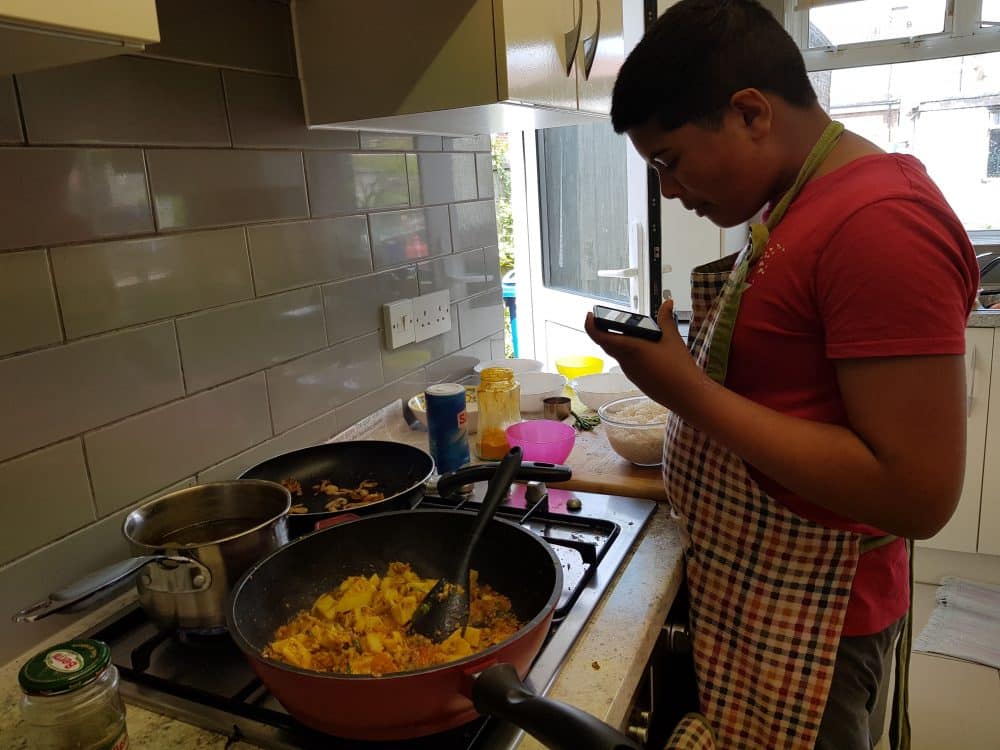 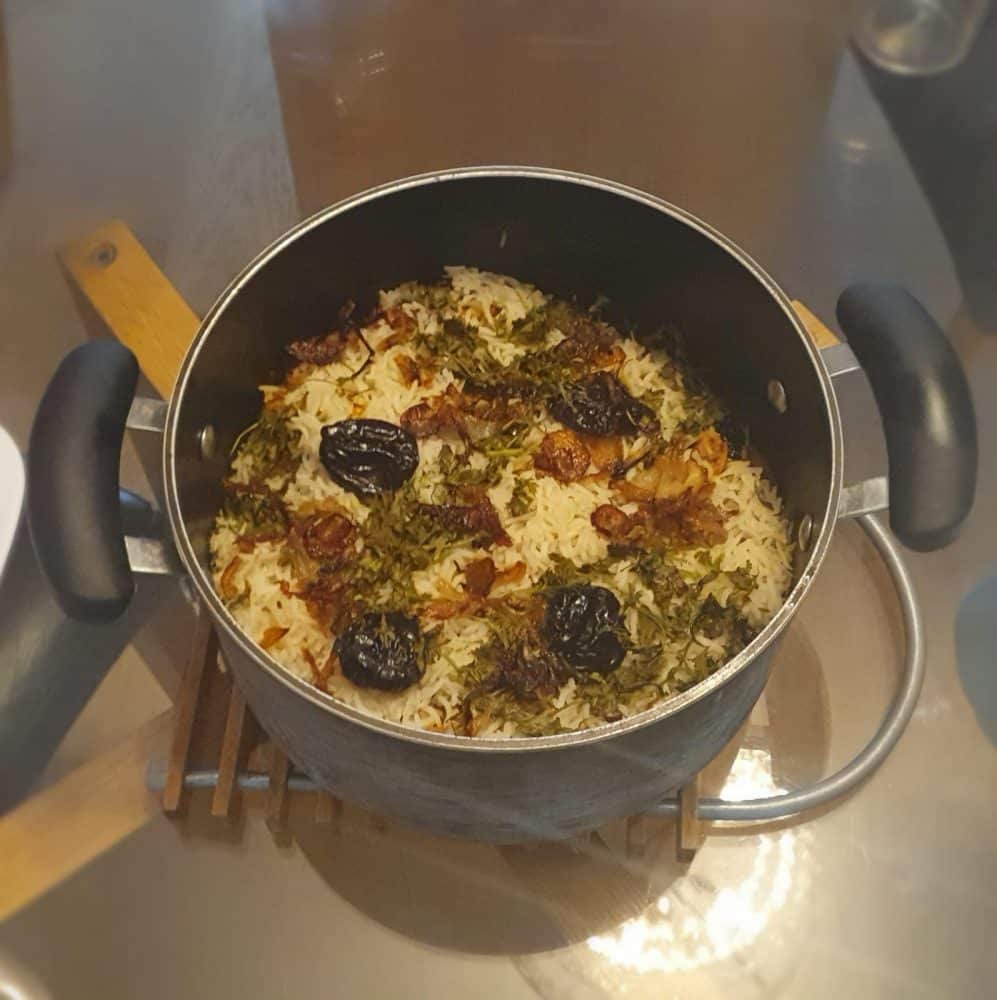 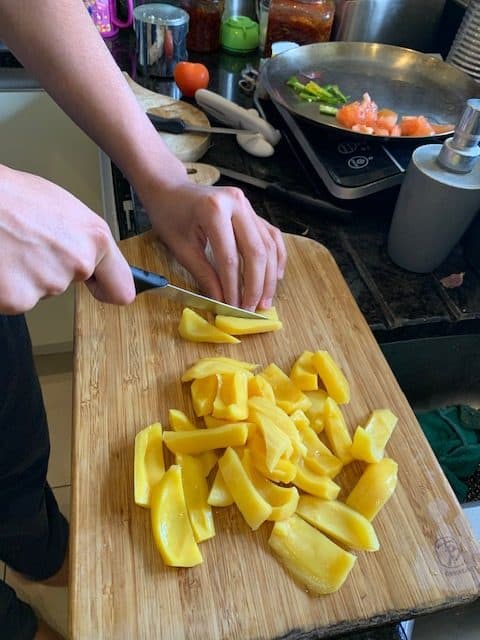 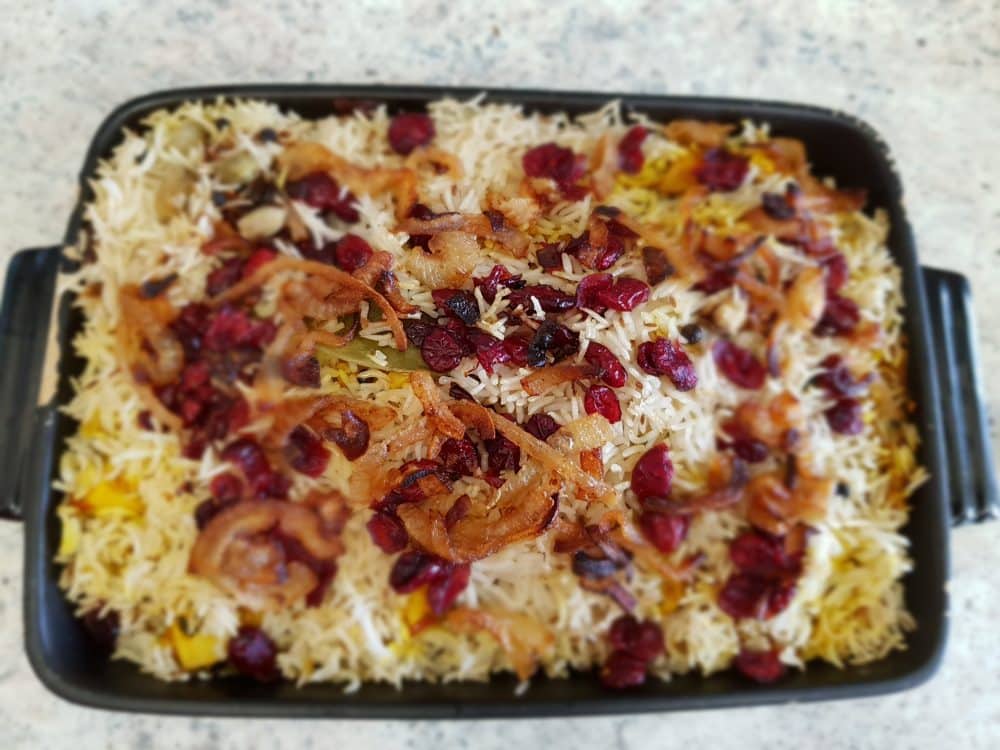 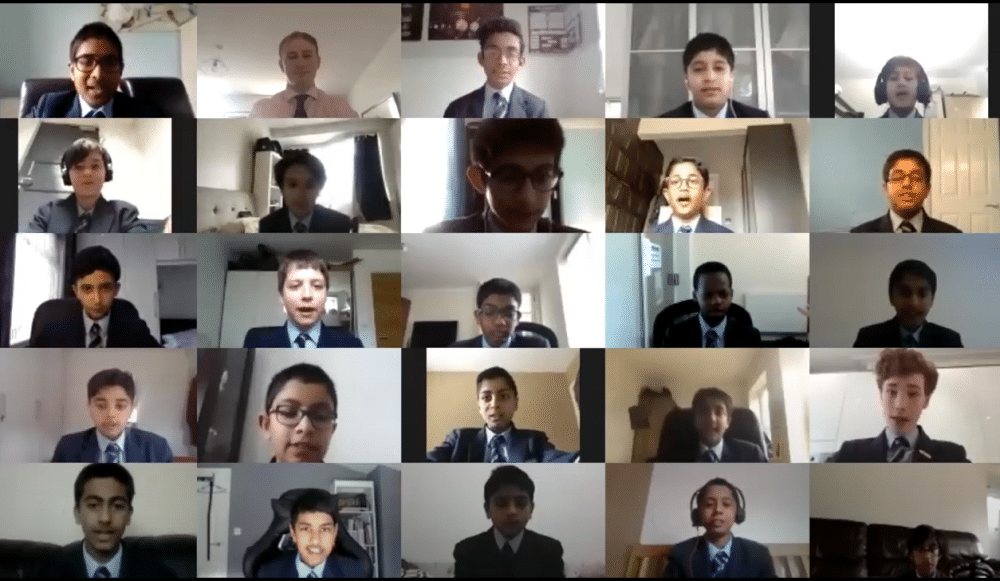 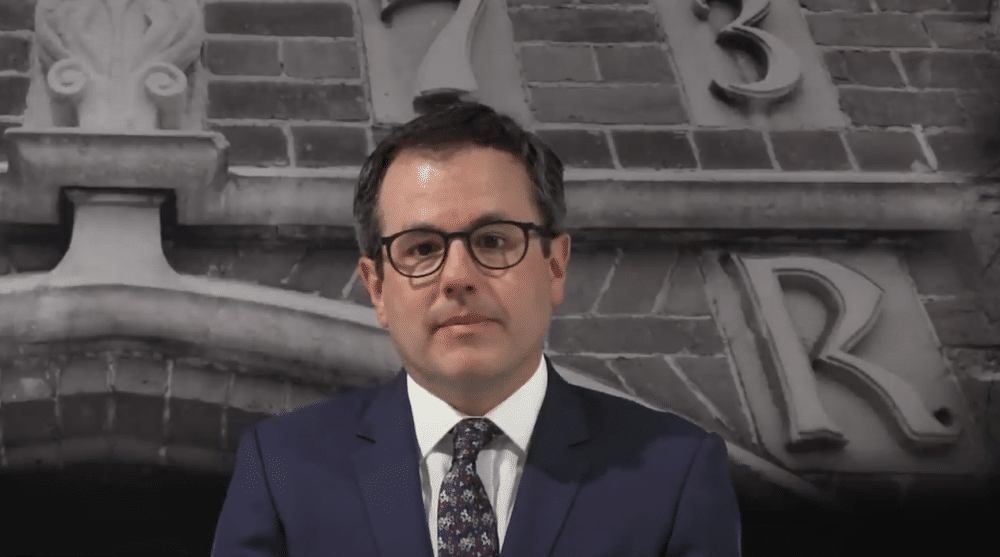 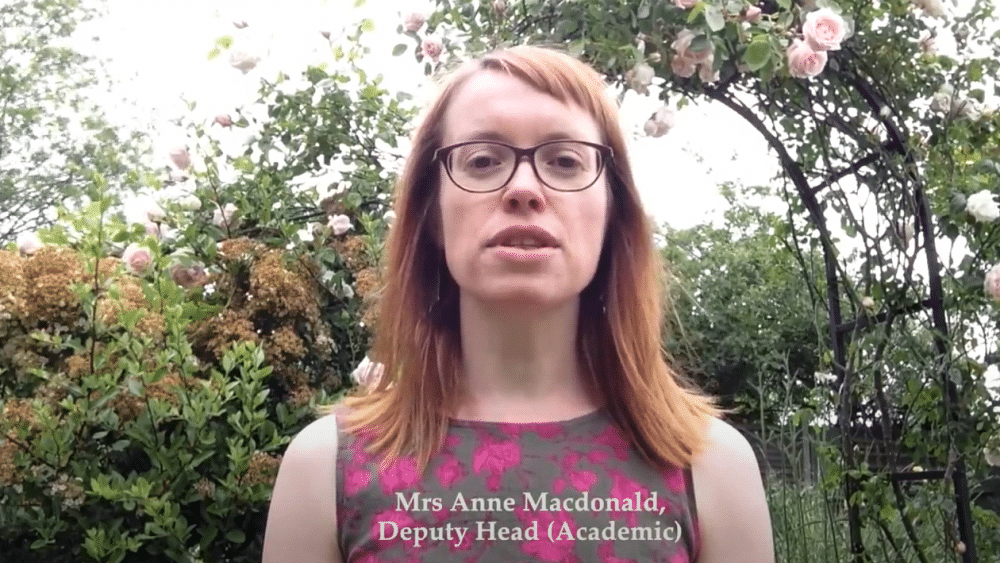 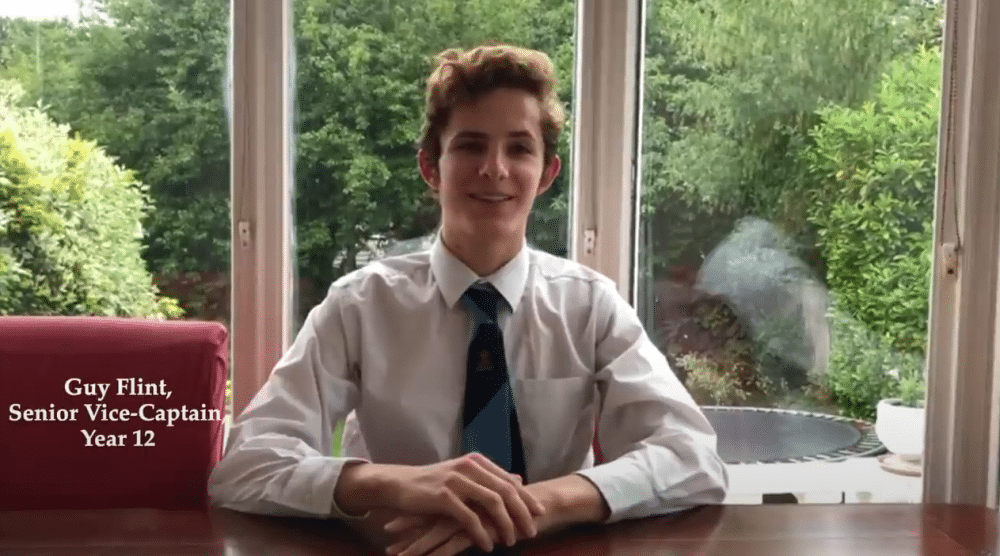 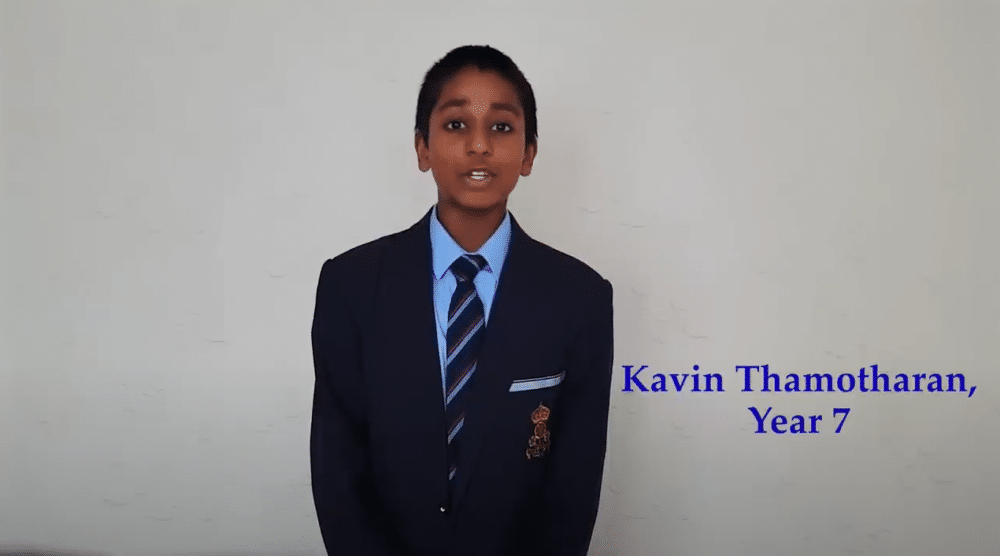 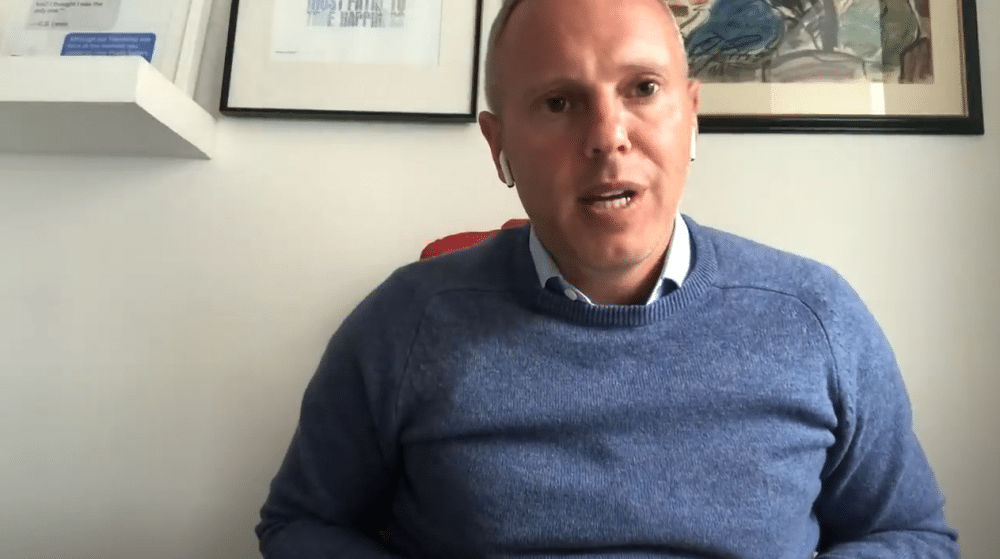 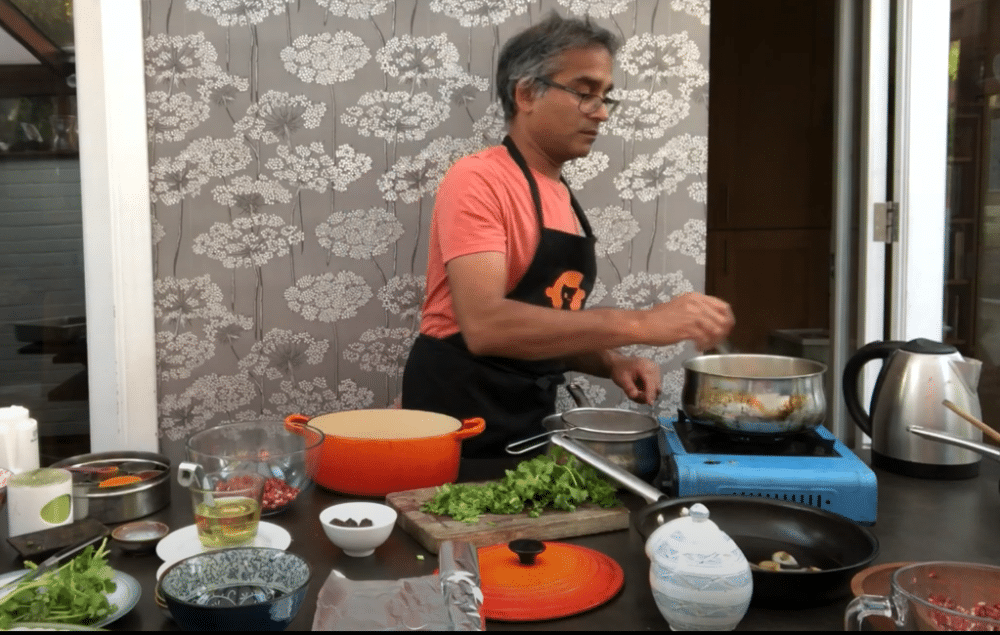 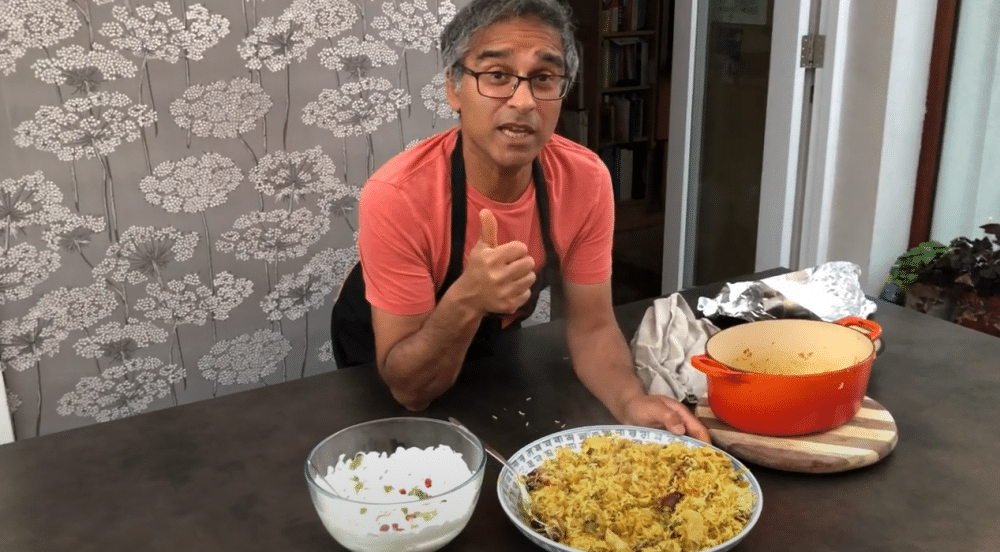 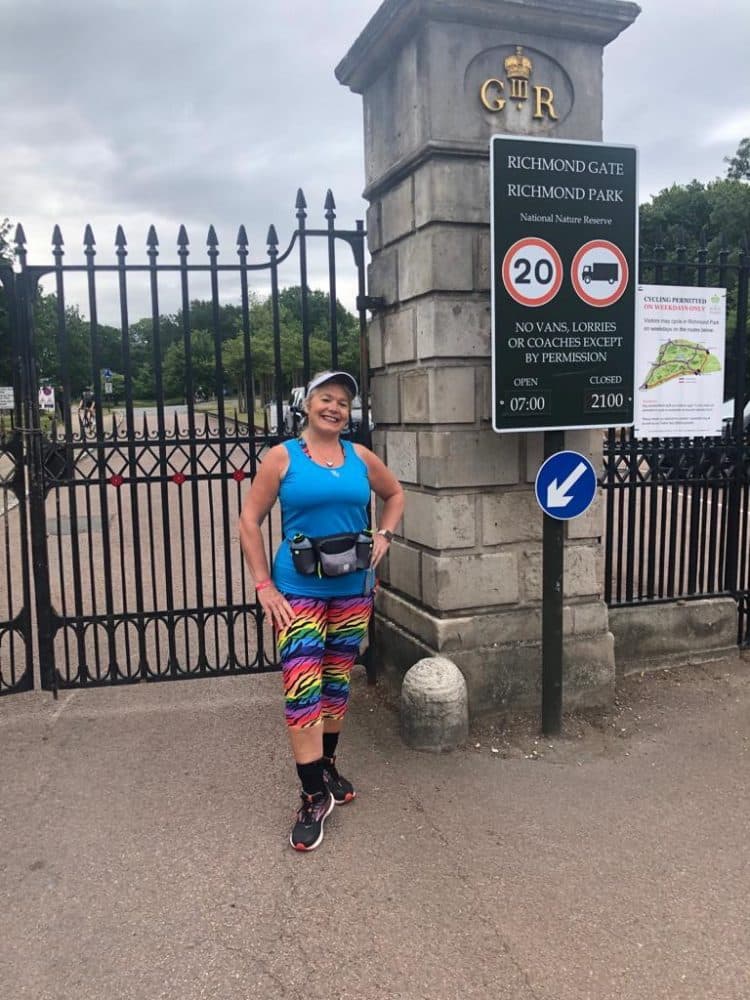 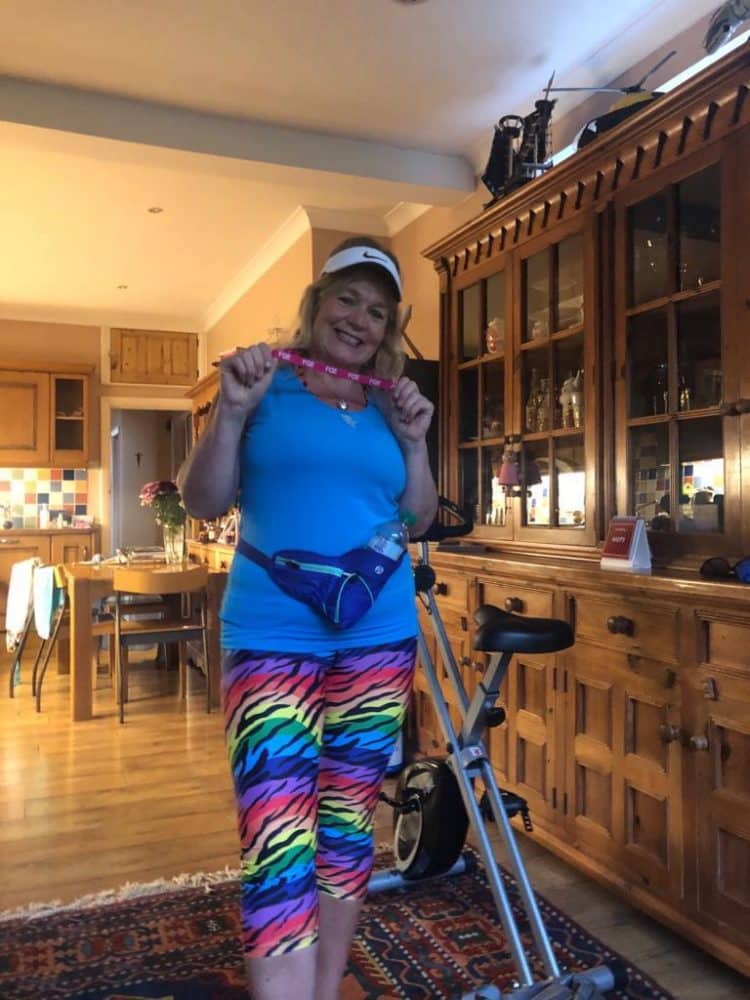