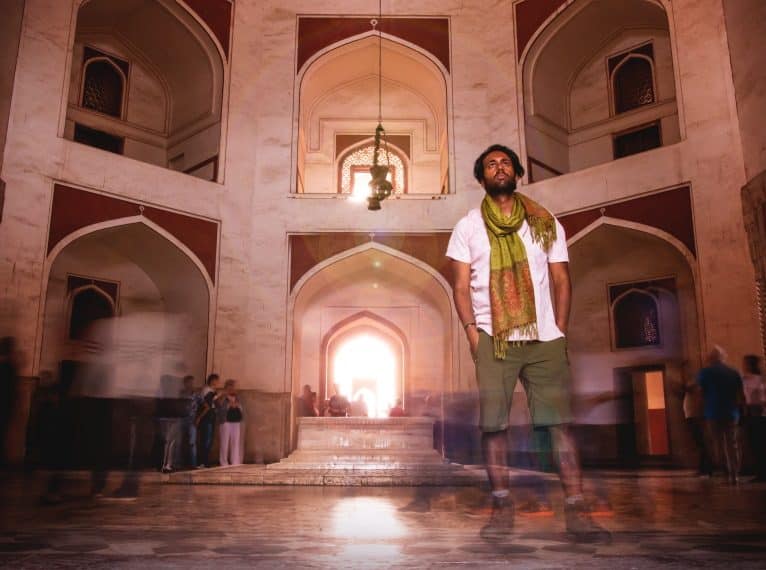 Ramesh Paripooranananthan’s rather dramatic career change following his solo trip to the Indian sub-continent is, he says, proof of the importance of networking widely and staying flexible in your attitudes. 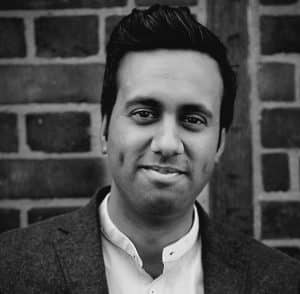 A Chartered Architect who studied Architecture at Nottingham University and then worked in the discipline for more than a decade, he now has a senior role in engineering for Ocado, the grocery company.

“Not many people know this, but Ocado have been investing heavily in automation technology and engineering for years and are in a position now where they are selling this as a service to international grocery companies,” said Ramesh, who uses the surname Pari professionally.

“I am working as a lead designer within the Ocado Engineering department to deliver new sites across the world for these partners.”

He explained how the opportunity came about: “I went to a technology-in-construction event and met someone who works for Ocado and they invited me to meet the Head of Engineering at Ocado. Several meetings later they offered me a role and I was making a fundamental change to my career at a time I wasn’t actually looking for it!

“This whole period really shows the value in making contacts and meeting people outside of your usual circles.”

Ramesh (OE 1997–2004), who was in Underne House at QE and studied at Central St Martins before moving on to Nottingham, plans to keep his Chartered Architect status active for now – “who knows what the future holds! “ – but he says that “having the opportunity to define a way of working in a brand new team felt too good an opportunity to miss!”

He is also featuring in a recruitment video for his new employer this autumn – “quite a privilege for me considering I have been at the company for less than a year”. The resulting film will be posted online, including on LinkedIn. 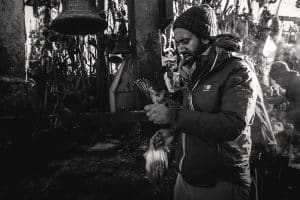 “Outside of my career, before I took this job I had embarked on a solo travelling trip through northern India and Nepal. This had always been a dream of mine, to have such a trip where I could travel in a very simple way – a small bag and my camera. It had been something I put off for a long time as seven years of architectural education took priority, followed by the necessity to earn as soon as I had graduated.

“This trip was very cathartic and I appreciated it much more being at a time where I needed respite from the hustle and bustle of working life.”

Ramesh recently moved to Stanmore, closer to his parents: “I definitely enjoy spotting the QE blazer at the bus stop on my drive to work!