Out of the limelight: as stars shine in global fund-raising concert, George the Poet urges UK audience to honour key workers, too

Alumni > News & Events > News > Out of the limelight: as stars shine in global fund-raising concert, George the Poet urges UK audience to honour key workers, too 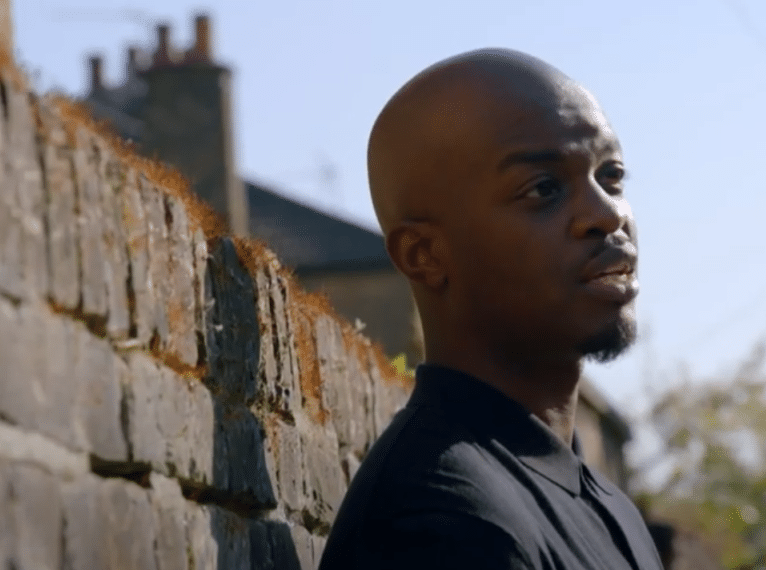 Old Elizabethan George the Poet played to an audience of many millions when he opened BBC One’s coverage of last night’s One World: Together at Home concert.

George Mpanga (OE 2002–2009) performed a two-minute poem, Our Key Workers, paying tribute to those working for the NHS “like my mum” and other key workers who are keeping the country going during the pandemic lockdown. 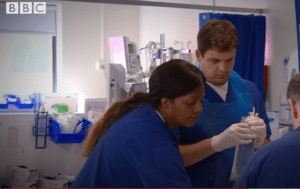 Headmaster Neil Enright said: “As ever, George’s words were both thoughtful and inspiring, his striking turn of phrase perfectly capturing the sacrifices being made by front-line workers and expressing back to them the nation’s gratitude.”

The concert, curated by Lady Gaga, featured global music stars performing in intimate settings as they self-isolate at home. They included the Rolling Stones, Paul McCartney and Billie Eilish.

Songs were interspersed with messages from actors such as Matthew McConaughey and Lupita Nyong’o, as well as world figures, including Michelle Obama and Oprah Winfrey. 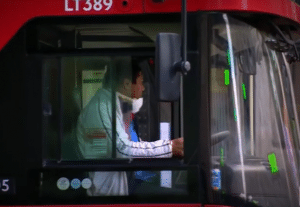 George’s poem refers to a wide variety of people in key roles, including not only health workers but also bus drivers, teachers, cleaners, carers and those in waste management. Several of these jobs and those of other key-worker roles are depicted in George’s video, which also shows deserted city streets.

With the refrain “People are doing what needs to be done, But this fight won’t be easily won”, the poem appeals to the public to abide by the current restrictions: “We need to help the cause, By keeping ourselves indoors.”

He mentions his friend “Anoop” – believed to be Anoop Raghavan (OE 2002-2008). He is one of huge number of Old Elizabethans in key-worker roles playing a critical role in fighting the pandemic locally, nationally and internationally.

The poem concludes: “Every one of us was given a unique purpose, so let’s honour the service of our key workers.”