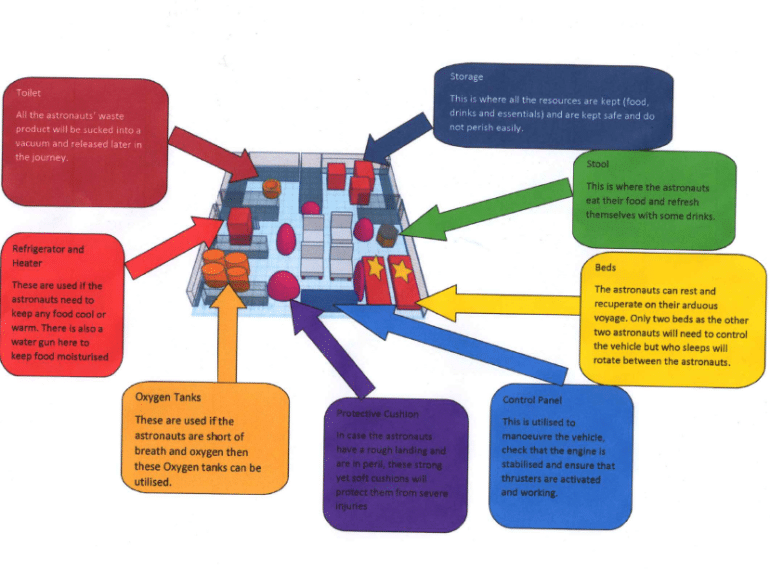 A QE trio have won a major prize in a digital competition focused on the future of space travel.

The team, who are all from the same Year 9 Pearce form group, took the Innovation Award in the Galactic Challenge One Small Step competition with their design for a vehicle to explore the Moon’s surface in 2030 in preparation for establishing a human settlement there.

Several other QE teams and individuals also won awards in the competition, which was organised by a team led by Old Elizabethan Aadil Kara (2010–2017), who is Chair of Galactic Challenge.

QE’s Head of Physics, Jonathan Brooke, said: “This was an exciting competition, requiring boys to exhibit creativity and scientific understanding. And at a time when everyone’s horizons have been shrunk because of lockdown, it also gave boys a timely opportunity to turn their gaze to the stars.” 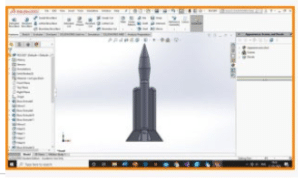 Entrants were asked to produce a design for a vehicle that would be home to four astronauts during a six-month mission, taking into account factors such as how electrical power would be provided and what would be needed to support the astronauts’ living conditions.
Vignesh Rajiv, Maxwell Johnson and Sai Sivakumar took the Innovation Award – one of only four major prizes open to their age group. They proposed HNHV, the Helium-3 Noisu Habitation Vehicle (pictured right and left).

In their award citation, the competition judges explained why they had chosen the team’s entry: “This interesting proposal identified Helium-3 as a potential material to be mined from the Moon as a future energy source. Vignesh, Maxwell and Sai’s design consisted of two halves each housing two astronauts; a creative way to separate the operational and habitable components of the vehicle.”

Aadil has a longstanding involvement with Galactic Challenge, a regional competition for younger pupils and a sister competition to the UK Space Design Competition (UKSDC). In his final year at QE, Aadil progressed from the UKSDC to the International Space Settlement Design Competition, hosted by NASA’s Kennedy Space Center. Aadil graduates from Imperial College in Physics this summer.

Other QE successes in the competition included: