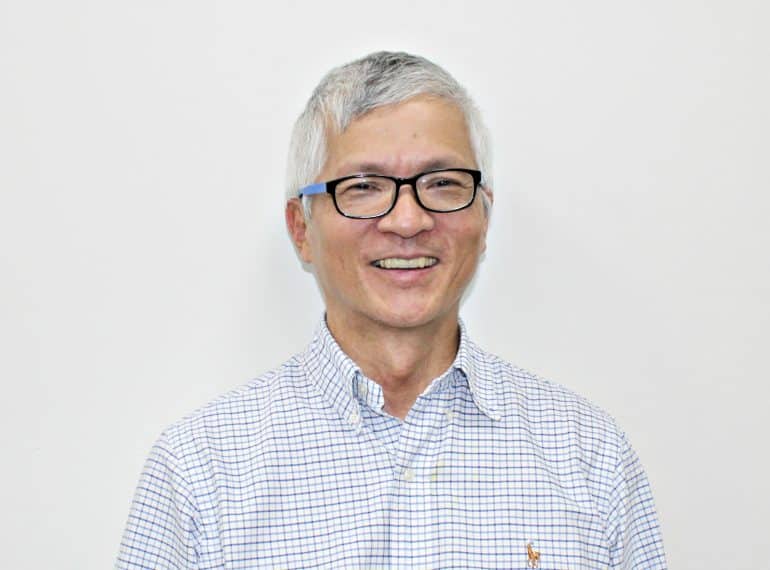 Dr Wong BSc, MD, FRCP, who is a Parent Governor, is a Consultant Physician and Gastroenterologist at Whittington Hospital NHS Trust, where he has worked since 1999.

He combines a busy clinical practice with extensive teaching of medical students, junior doctors and nurses. He has, in fact, been involved in clinical teaching throughout his career, and, since arriving at Whittington, has held roles including Academic Adviser for University College London students, Honorary Clinical Lecturer and Educational and Clinical Supervisor. He is a postgraduate examiner for the Royal College of Physicians, London.

The author of numerous published academic papers, he has also delivered many presentations to learned societies, both in the UK and overseas.

Dr Wong has two sons at Queen Elizabeth’s School. He has been a Governor since 2016.