Credit where credit’s due: no plagiarism here! 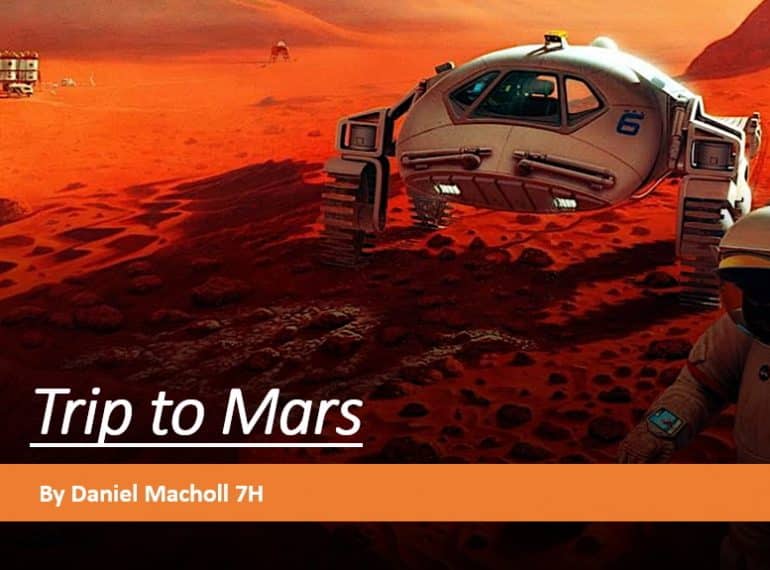 Finalists in QE’s Mars Lander project not only impressed with their knowledge of space travel, but also showed they had got to grips with the more down-to-earth requirements of academic research. 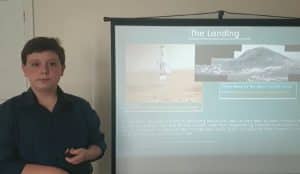 Assistant Head (Pupil Progress) Sarah Westcott paid tribute to the finalists in the Year 7 contest, praising them for eschewing all plagiarism and crediting references accurately.

The boys had to put together a PowerPoint file with facts and figures about the requirements, challenges and risks of sending a manned spacecraft to Mars, with shortlisted entrants then submitting a video of themselves delivering the presentation.

While their space knowledge was an important factor, the main purpose of the project included teaching the boys about what constitutes plagiarism and how to carry out basic referencing, and developing their fact-finding skills, both online and written. The project was part of the Summer Term’s Personal Development Time scheme of work. 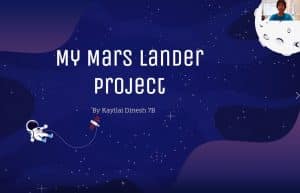 After shortlisting nine pupils to submit a recording of their work, Head of Year Tom Harrison had the difficult task of selecting just four for Dr Westcott to assess and judge. Placing Colin Copcea first, Dr Westcott said: “Colin really impressed with his presentation – not only his grasp of scientific facts and choice of images, but also his use of references and sources.”

“I was very impressed with the amount of effort the boys had put into their research and presentations,” said Mr Harrison. “It was really very difficult to select just four as the finalists, as the standard was very high. All the participants did very well.” 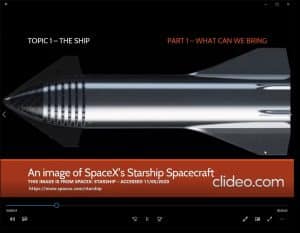 Dr Westcott was also struck by how well the boys presented their findings and the way in which they had clearly grasped the essentials of referencing and the unacceptability of plagiarism. “They generally chose highly reputable sources for their research – NASA, the BBC – and looked carefully at the file extensions, for example .gov, which give a fairly good indication as to whether a particular website is likely to be reliable.” She told them that although Wikipedia could be a good starting point for research, it should never be quoted as a primary source, as its independence could not be guaranteed.

In a recorded adjudication for Year 7, she praised the boys for their high level of scientific content and offered advice on how their work could be even further improved.