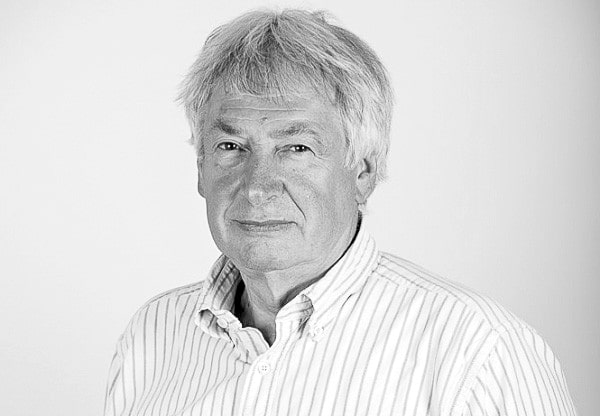 David Lowen MA, FRSA is an Old Elizabethan who holds a range of senior governance positions in the worlds of television and higher education. He was appointed as a Foundation Governor in 2019.

David is Chair of the Board of Governors of Leeds Beckett University, Deputy Chair of CUC (Committee of University Chairs), responsible for the broader governance of higher education, and also Chair of the Council of UCAS, which manages the process of university applications. He is an Honorary Fellow of Emmanuel College, Cambridge, chair of its alumni organisation for 17 years, and a Fellow of the Royal Society of Arts.

He is a former ITV programme maker and executive who now has an international consultancy business. He held board positions at Yorkshire Television with responsibility for network programming and corporate development, and led ITV’s digital terrestrial television launch project.

David was Director General of Euronews and President of CIRCOM, Europe’s regional public service media providers, for which he heads the Prix CIRCOM, its programme and TV skills awards.

As Fellow, Trustee and Honorary Secretary of the Royal Television Society, he is responsible for the RTS’s governance, honours and awards, and was formerly chair of its Yorkshire centre.

He was CEO and chair of a quoted company, SysMedia plc, which developed specialist online subtitling systems, and was a director of radio stations in the Sunrise Group.