Keeping poetry in its rightful place at the heart of education 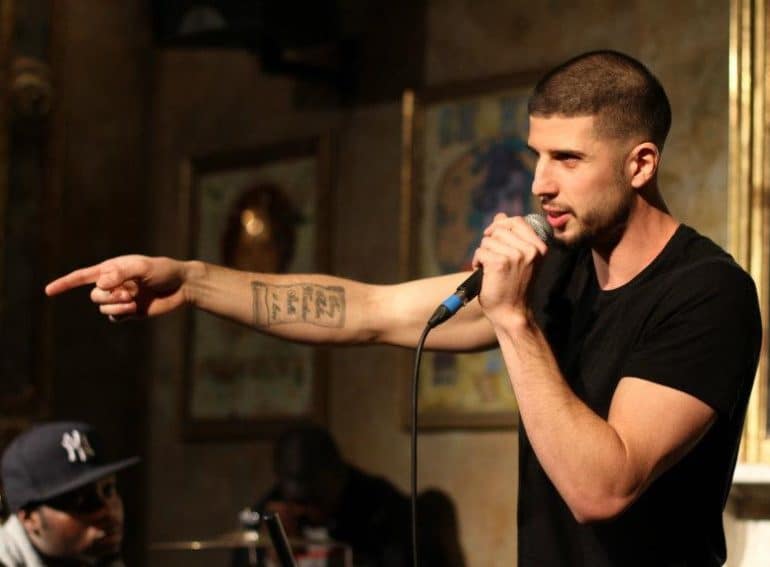 Old boy and QE poet-in-residence Anthony Anaxagorou has spoken out against this week’s Government announcement that poetry will become optional in next year’s GCSE English examinations. 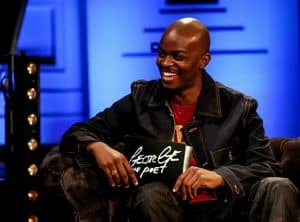 Anthony was quoted by the BBC in its report on reaction to the announcement from examinations watchdog Ofqual, while his fellow Old Elizabethan, George the Poet (George Mpanga 2002–2009), was also pictured and mentioned in the article.

And Headmaster Neil Enright said today: “Poetry is, and will remain, core to the curriculum at QE. Throughout last term’s remote learning, staff ensured that poetry kept its important place in lessons delivered through our eQE virtual learning platform.

“We also found that encouraging boys to compose their own poems was a very stimulating, creative activity for the lockdown. And prior to the pandemic, Anthony’s workshops were always a popular draw for the boys.”

Ofqual originally proposed that there would be no changes to the English literature GCSE examination in 2021, but, following a consultation in which some respondents argued that it was hard for pupils “to get to grips with complex literary texts remotely”, the organisation has now said schools can focus on a smaller number of texts.

All pupils will have to write about a Shakespeare play, but they can choose two out of the three remaining content areas: poetry; the 19th-century novel and post-1914 British fiction and drama.

In response, Anthony (OE 1994–1999) said: “Poetry shouldn’t be regarded as an analytical exercise, a response to memory, a means of introducing literary device. Poems do so much more, getting into spaces [and] subjects other modes of language can’t.

“Presenting it as an ‘option’ does nothing but reduce its cultural value more.”

During the Summer Term, School departments including English and Modern Languages ran a number of poetry competitions, and boys’ poems were published in The Arabella – a magazine featuring the work of pupils which is published by the boys.

Teachers found ways to teach poetry remotely, with, for example, the English department making extensive use of pre-recorded video with Year 12 classes, particularly for challenging passages in Shakespeare, Chaucer and the poetry of Wilfred Owen.