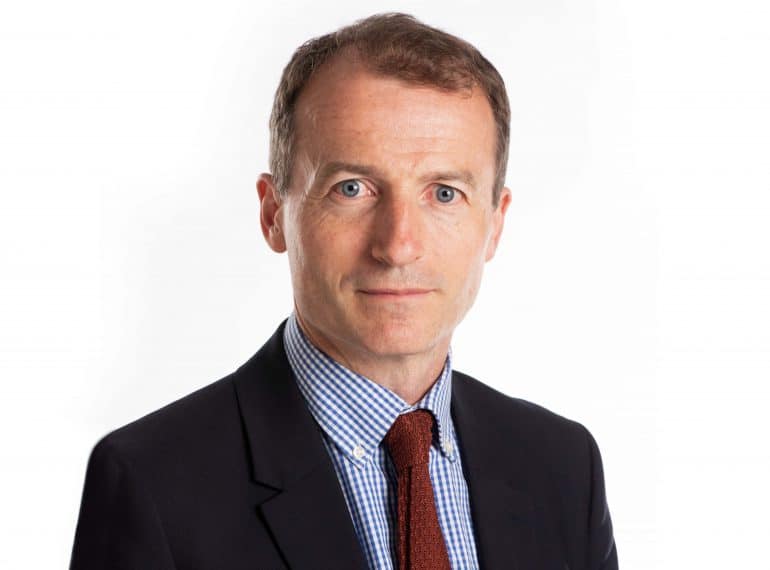 After graduating in Classics from St Andrews, Crispin Bonham-Carter MA, PGCE, NPQSL, Assistant Head (Pupil Involvement) spent a decade as an actor and theatre director, working in film, TV and the West End.

He appeared in productions as varied as the BBC’s 1995 Pride and Prejudice (playing Mr Bingley) and the Bond film, Casino Royale.

As a director, much of his work was with young actors at LAMDA, the Guildhall and the Central School of Speech and Drama. After a spell working at the National Youth Theatre, he decided to switch to full-time teaching. In 2007–2008, he trained as a teacher at London’s Institute of Education. He subsequently spent “ten very happy years” at Alexandra Park School, where he taught English and Classics.

Highlights of his time there included being a Head of Year for five years, starting the Duke of Edinburgh Scheme, introducing Latin, running the debating society and taking many trips around the UK and abroad. As Director of Studies, he was responsible for the academic and pastoral care of 230 pupils from Year 7 to 11.

From 2011–2014, he was also a Parent Governor at Fortismere School in Muswell Hill, chairing the Governing Body’s Curriculum Committee and overseeing major changes to school admissions.

Mr Bonham-Carter, who was appointed to his Assistant Head role at QE in 2019 – “my dream job” – has a National Professional Qualification for Senior Leadership (NPQSL) with the Institute of Education.

In his spare time, he is a marathon-runner, a cricketer, a supporter of Barnet FC, a sailor, a mountaineer and a skier. A keen theatre-goer and avid reader, he is also fascinated by politics and enjoys debating.