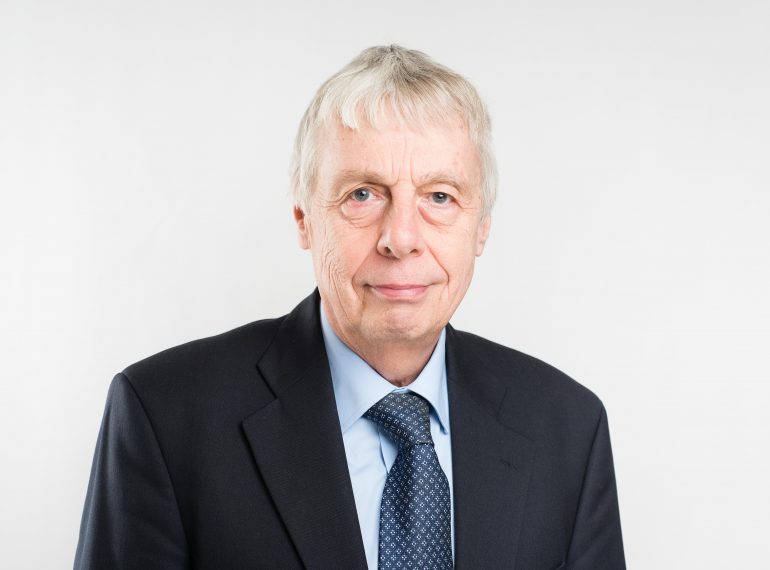 Foundation Governor Eric Houston, BA began his association with Queen Elizabeth’s School when he was appointed to teach in the English department in 1976.

It was his first appointment after graduating and post-graduate training, and his entire career was then spent at the School.

He had a number of important responsibilities during his period of service and held the post of Second Master when he retired in 2010.

Mr Houston has been a Governor since 2008 and chairs three Governing Body sub-committees: Admissions; Discipline (Pupils), and Staff (Appeals).

He is also a Foundation Trustee and a Trustee of the Friends of Queen Elizabeth’s.