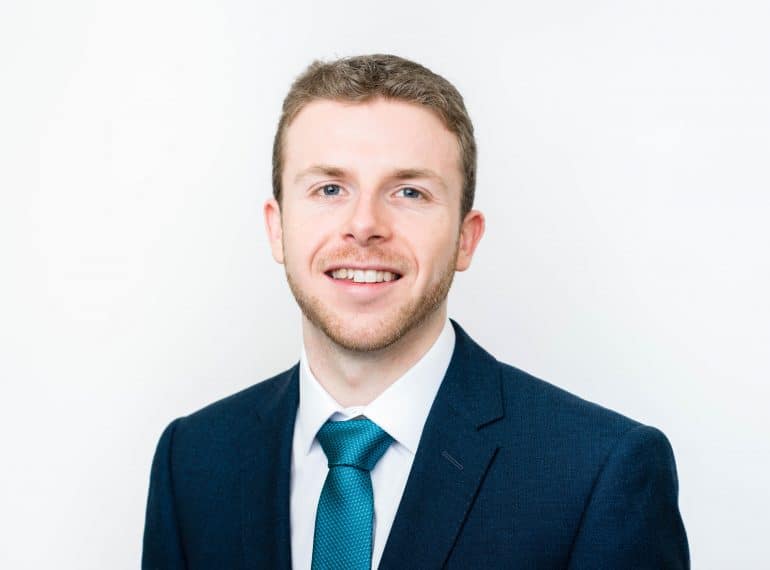 Old Elizabethan Matthew Rose, MA (Cantab) became Clerk to the Governing Body when he was appointed Executive Assistant to the Headmaster in November 2016.

He attended QE from 2002–2009, serving as School Captain in 2008, and went on to study Geography at Clare College, Cambridge (2009-2012), where he pursued particular interests in public policy, risk and historical geography.

After graduating, he worked as a political advisor in local government, with a broad scope covering strategy, policy, procedure and communications.

He was invited as Guest Speaker both to Founder’s Day 2011 and the Elizabethan Union Dinner Debate in 2014.

Mr Rose’s responsibilities at the School are wide-ranging; they include its policies, governance arrangements, strategic communications and alumni relations. He has been involved with the work of the Trustees of the Friends of Queen Elizabeth’s since February 2017.

“Queen Elizabeth’s has been a significant part of my life to date and somewhere that I developed a strong affinity with early in my time as a pupil,” he says. “I had a brilliant experience here and am enjoying seeing how the School operates from the other side of the fence and being able to contribute to its continued success.”