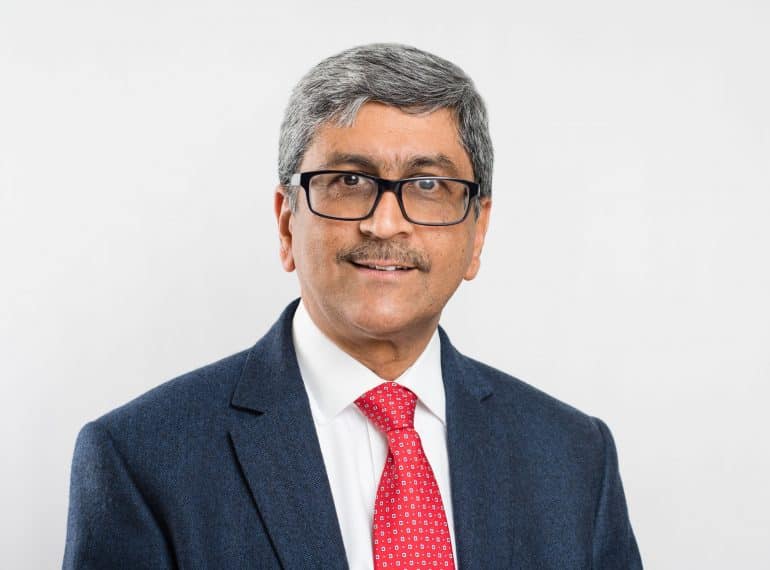 Born in Nairobi, Kenya, in 1957, he studied at Northicote High School, Wolverhampton, after coming to the UK. Mr Raval then studied Architecture at the University of Sheffield.

Mr Raval lists his hobbies as travelling, reading and the theatre.