The lights are off…and everyone’s home! But The Queens’ Library is rising to the challenge

Academic enrichment > News & Events > News > The lights are off…and everyone’s home! But The Queens’ Library is rising to the challenge 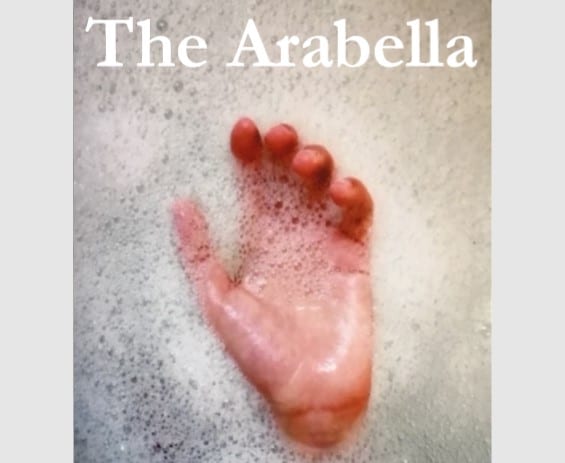 Head of Library Services Surya Bowyer has been making sure that boys are aware of the wealth of resources that are available online – both for study and for leisure.

He is using the shutdown to develop the way the Library team uses technology. And, as a result, they are not only supporting the boys in the holidays and in their remote learning during term time, but also deriving benefits that will long outlast the current crisis.

“When it became clear that schools would be forced to close as a result of Covid-19, our first thought was: ‘What does a library do when its doors are locked and lights turned off?’” Mr Bowyer says.

In the first few days, a small number of boys whose parents were designated key workers used the library to continue their studies. Meanwhile, for boys at home, the Library team has shared audiobooks and e-book databases, and they are recommending a Book of the Week, which is made available to read free online. The first recommendation was Treasure Island by Robert Louis Stevenson.

“We have also released a list of activities of things you can do with the book you are reading, that go beyond simply reading… for example, designing a map of the book’s locations, or designing a new book cover.”

Mr Bowyer and Library Services Assistant Corinna Illingworth have also put together their own guide to digital galleries and museums that are available to browse online. “There’s a wealth of art and history out there on the internet: it’s our job, as librarians, to publicise and share these resources throughout the QE community.

“This is a key issue with the internet more widely – there is a lot of information, so much so that it’s often difficult to get a sense of what is worth your time. This is a key job of The Queen’s Library during these increasingly digital times,” said Mr Bowyer. 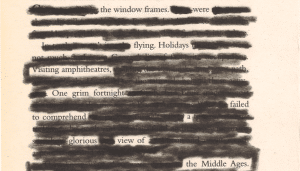 A number of activities and competitions have taken place to stretch the boys and encourage them to use their imagination and be creative. These included a ‘blackout’ poetry workshop, during which boys had to black out the majority of a piece of text, leaving only a handful of words to make a poem. Head of English, Robert Hyland, launched a Brave New World poetry competition, which was followed by an art competition on the same theme.

Just before the sudden start of the shutdown, the editorial team were able to put together the second edition of the Arabella – the pupils’ own magazine, open to contributors from Years 7-13. Included in this online edition, which may be viewed here on eQE by current QE families, are poetry, prose and art.

Editor-in-chief Josh Osman, of Year 13, said: “Sadly we were unable to put out a print edition. But the Arabella has been our way of uniting the School through creativity, taking in submissions from all year groups.”

Josh also heralded the success of the blackout poetry workshop: “It allowed people who would not otherwise have ventured into poetry to try their hand at something accessible yet deceptively complex.”