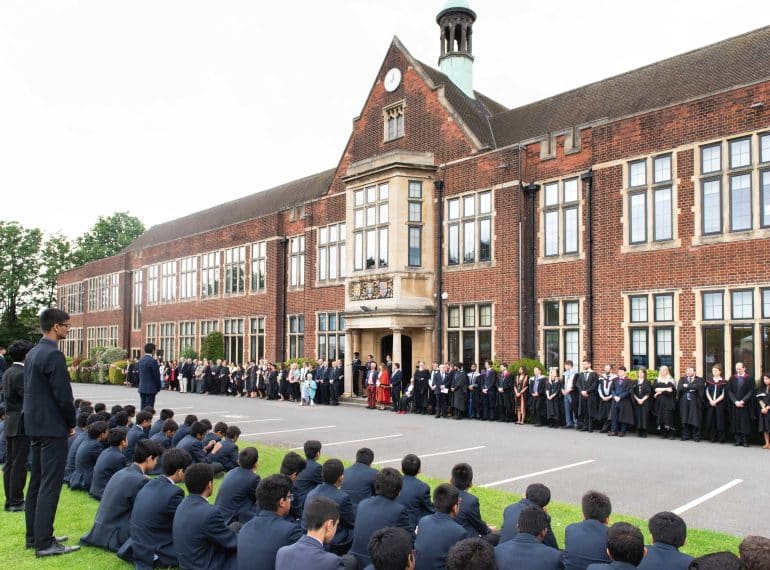 Queen Elizabeth’s School has been named the State School of the Year for the second consecutive year in the Sunday Times’ Parent Power survey. 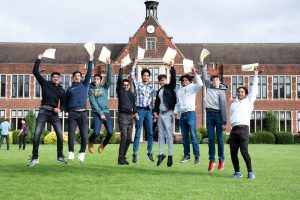 QE leads both the London and national rankings in the influential annual table, which is based on GCSE and A-level results.

And the survey revealed that QE is in fact among the uppermost echelon for schools of any stripe, state or private, since only four independent schools surpassed the School’s 2019 figure of 95.7% for the proportion of A-levels passed at A*-B (namely St Paul’s Girls’ School, Godolphin and Latymer School and King’s College School in London, together with Brighton College).

Headmaster Neil Enright said: “This is very welcome news and I feel tremendously proud to have the privilege of leading this School. Our position as the leading state school reflects both a substantial amount of hard work on the part of my colleagues and the boys, and our sustained commitment to pursuing the highest levels of achievement across all areas of School life. 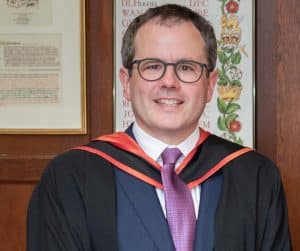 esults, while important for our boys in securing places at the world’s best universities, are by no means our only priority. Through our broad and balanced curriculum, together with our extra-curricular academic enrichment programme, we seek to nurture a genuine spirit of scholarship among our boys.

“In addition, consonant with our mission ‘to produce young men who are confident, able and responsible’, we expect pupils to take advantage of the many other worthwhile activities available to them, whether top-quality music and drama, our wide range of sports, or our popular clubs, such as chess and robotics.”

The Parent Power rankings are determined by the percentage of examination entries gaining A* to B grades at A-level this summer (which is given double weighting) and the percentage of entries awarded A* and A grades, or their numerical equivalents, at GCSE. For QE, the GCSE figure was 90.8%.

Parent Power’s editor, Alistair McCall, wrote: “Despite the rapid advance of several relatively new schools in the capital, age is no barrier to success. Once again, Queen Elizabeth’s School, Barnet – founded in 1573 – tops both the London and the UK state school rankings. Competition for places at this boys’ grammar is not for the faint-hearted: 2,400 sat the entrance exam last year – a pool that is 50% larger than just five years ago.” 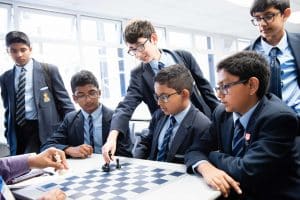 Immediately below QE in the state school table was Wilson’s School in Wallington, with local girls’ school, The Henrietta Barnett School, in third place.

The high position of these and other selective state schools in the rankings has not gone unnoticed among commentators. Professor Alan Smithers, a well-known educationalist from the University of Buckingham, highlighted the widespread national problem of bright children from disadvantaged backgrounds doing well at primary school, but then failing to make progress at secondary level. “Could the reintroduction of grammar schools be the answer to enable bright children to fulfil their potential?” he wrote in the Sunday Times.