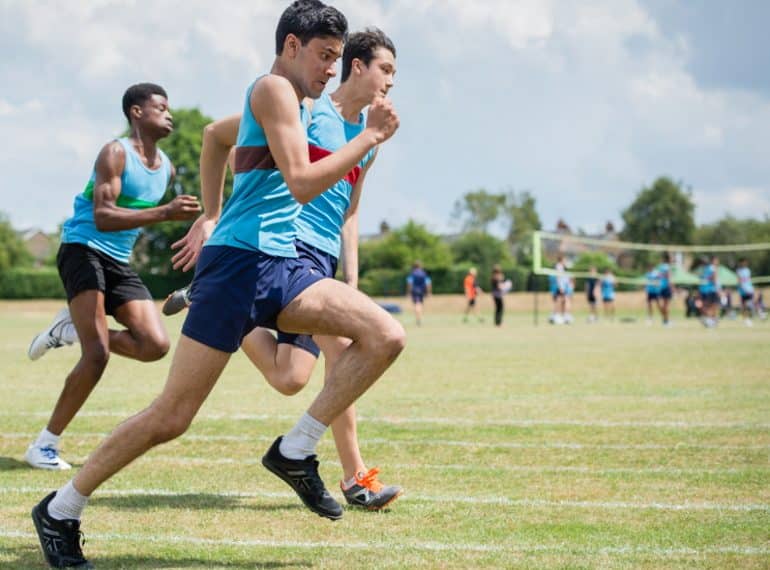 The unusually close situation in the 2019-2020 contest follows a term in which boys have accrued Merits and Good Notes for their work and good deeds. 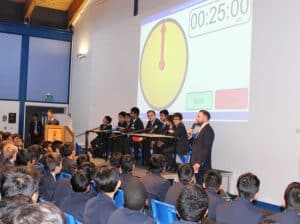 The House Competition is, however, very broad, and involves many House challenges and special events: it was victory in the recent QIQE quiz competition that put Broughton in first place on 111 points, ahead of Harrisons’ on 110.

Headmaster Neil Enright said: “As the reigning House champions and holders of the Eric Shearly House Cup, Broughton are undoubtedly mounting a strong defence of their title, but there is a very long way to go and many more events to be held before the final 2019-2020 results are announced in July.

“With the competition so close, there really is everything still to play for.”

Broughton claimed their victory in QIQE – the School’s University Challenge-style Autumn Term quiz competition – by beating Underne in the final. The Autumn Term also saw a video competition in Year 9, although most of the House competitive events are held after Christmas. 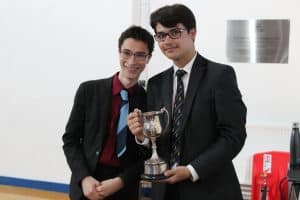 Among the biggest sources of points is Sports Day, which comes in the Summer Term, shortly before the overall winner of the House Competition is announced at a special assembly. In 2019, a strong performance at Sports Day helped Broughton overtake Pearce to claim their victory as the 2018–2019 top House.

In addition to competing for points, QE’s six Houses also raise money for charity. Last year, an inter-House dodgeball tournament run by Broughton and Harrisons’ for Years 7–9 raised £280. Leicester and Pearce organised an interactive quiz for Years 7-10, which brought in £168. And Stapylton and Underne organised a guess-the-teacher baby photo competition, raising £87.70.

The points tally and positions at the end of the 2019 Autumn Term are as follows: