Back in Barnet: undergraduates return to QE to advise current boys on uni applications 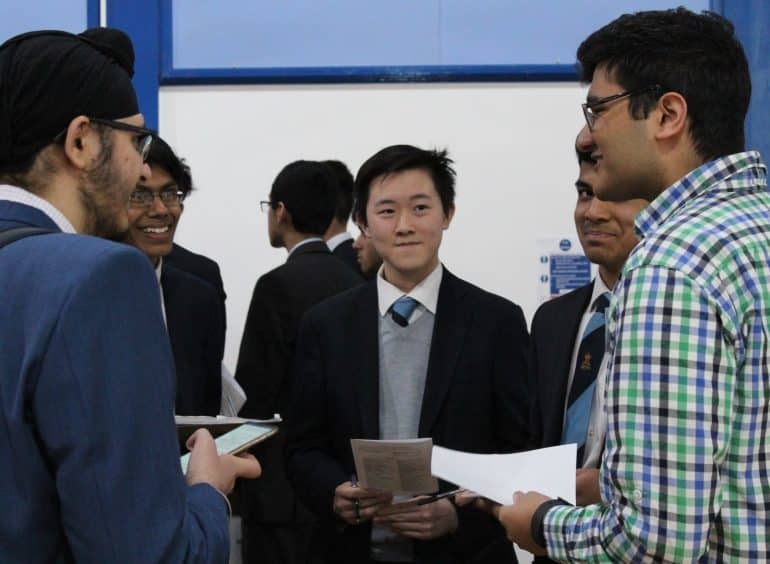 Around 60 of last year’s leavers who are now two terms into their degree courses came back to QE to contribute to the School’s Universities Convention. 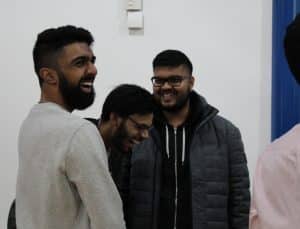 With fresh experience of university life, and with the Sixth Form and university application process such a recent memory, they were well-placed to give some first-hand advice to current Year 12 pupils.

Headmaster Neil Enright said: “There is always a good turnout for the convention, and it is excellent to see that that each new cohort of OEs is so willing to stay connected with the School and to actively support it.

“These, the youngest of our Old Elizabethans, are able to provide very current insights into their various courses, clubs and societies and their chosen universities. As such, they are a trusted and valuable source of information for our sixth-formers. 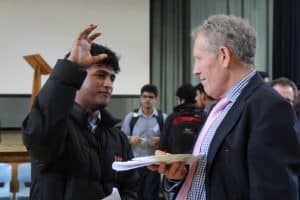 “Staff always enjoy the opportunity to hear how these recent leavers are getting on – even if it can sometimes be hard to recognise some, with their ‘civilian’ clothes, beards and new, non-QE-approved hairstyles!”

The returning alumni had the opportunity to catch up both with each other and with their former teachers in a buffet lunch held for them in the Main Hall, which was provided with assistance from the Friends of Queen Elizabeth’s. 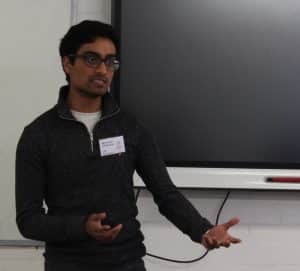 The Year 12 boys were encouraged to be quite specific with their questions to the alumni, asking, for example whether there was anything the students wished someone had told them before they applied.

The current pupils also quizzed the OEs on topics such as the cost of accommodation in university cities.

The Universities Convention is part of QE’s University admissions Support Programme (USP), which is designed to ensure boys receive the best advice, guidance and assistance in preparing university applications.

This sits alongside the broader careers provision, through which boys can look at the jobs, professions and industries they might wish to 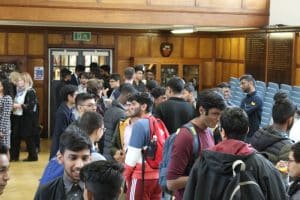 pursue after university, or what other paths they might want to take upon leaving the School.

Some of the students at the convention had also been in to the School the previous week in order to speak to Year 13 on similar issues: Abbas Adejonwo, Rehaan Bapoo, Dhruv Kanabar, Yashwanth Matta and Oliver Robinson gave advice based upon their experiences as first-year undergraduates at Cambridge, Oxford and Warwick.