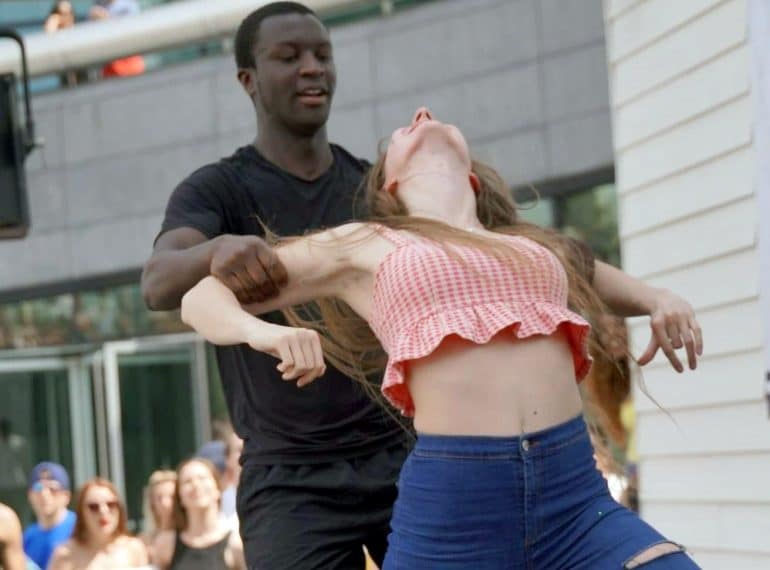 Eleven years after he left the School, Electrum Anpitan’s life is as varied as it is full. 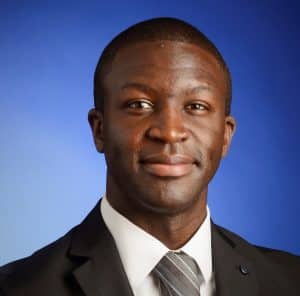 Electrum (OE 2001–2008) manages to fit in his demanding role as a Forensic Analyst for KPMG with extensive work in the local community and with running a dance business that has led to collaborations with some of the most famous Latin dancers in the world.

His community work includes promoting increased knowledge and understanding of the Bible; as he has done for many years, Electrum continues to give regular public discourses to large audiences, as well as teaching on a one-to-one basis.

Working, by his own estimation, 15-20 hours a day “pretty much every day of the week, all year round”, Electrum has no regrets about following the advice of his Headmaster, Dr John Marincowitz, to “get stuck in”.

While at QE, he was variously First Form Captain, Games Captain, Colt Lieutenant and Senior Lieutenant. He was involved in chess, debating and peer mentoring, and gained several commendations and bursary awards, including the John Owen Prize for House Service. 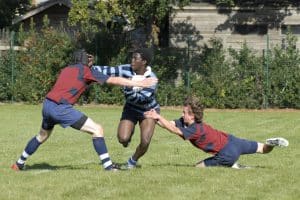 Involved in several sports teams, he counts among his proudest memories “scoring the winning try against Haberdashers’ whilst playing for the First XV”, which he had joined in Year 11.

In the intervening years, he has: 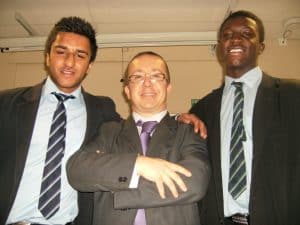 It is, he says, “an extremely rewarding and challenging field of work which makes a tangible difference to real-life situations in the business world and in people’s lives. There exists an excellent business network, and the work itself provides exciting opportunities to participate in newsworthy, high-profile cases.

“Working for a Big Four firm, I encounter QE alumni every month. It’s empowering to exchange success stories and have a ready-made network to give you an advantage over your competition,” he says.

His aims for the future include qualifying as an Accredited Counter Fraud Specialist and securing “a secondment in a financial services/law firm to broaden my practical experience”. 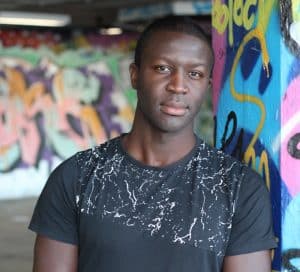 Alongside that demanding career, Electrum relishes the challenge of running his dance business, which offers its services to corporate, commercial and domestic clients. There have been performances in front of hundreds, he says, including celebrities and other notable figures, such as Sir David Attenborough, Mayor of London Sadiq Khan, TV presenter Kate Humble and singer-songwriter Sofia Karlberg.

“Though physically very demanding, this area of my activities is particularly enjoyable not only for the pleasure and exhilaration that I derive from it, but also because I am able to tutor and assist others (from a wide range of backgrounds) who aspire to improve their dancing skills, to express themselves and connect with others in life-changing ways that they never thought possible. My approach to dance is that it is more than mere movement or rhythm – it is a medium inviting one to strive for consummate artistry and expressive beauty.” 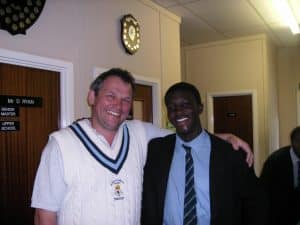 In addition to the time he spends teaching the Bible, his community work takes in mentoring young people in challenging circumstances and helping with construction projects that benefit the community.

Reflecting on what he has learned over the past decade, Electrum has two further pieces of advice for current pupils at the School: “Never be intimidated by senior staff in the workplace. If they are worth their salt, they will value your insights!” and “Your career starts the moment you join QE, so plan ahead – secure some work placements during your GCSEs, A-levels and degree courses.”