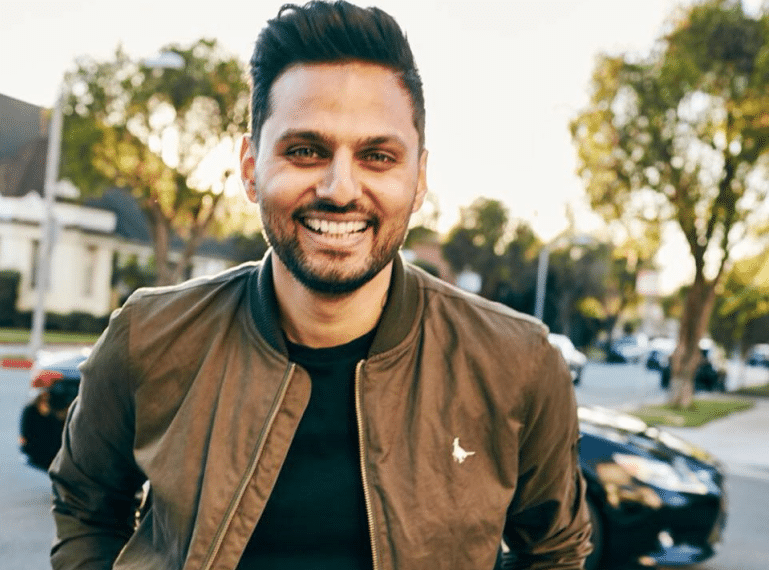 Old Elizabethan and global internet celebrity Jay Shetty continues to make headlines as he pursues his quest to ‘make wisdom go viral’ – and one of his recent podcast shows he has not forgotten his QE roots. 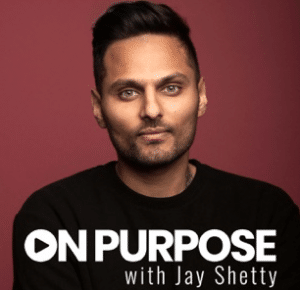 Through his bi-weekly motivational podcast, On Purpose, which was ranked number 1 in the CNET media website’s recent list of the ten best health & fitness podcasts, Jay (OE 1999–2006) dispenses serious advice from doctors, successful business people and other guests.

Issued every Monday and Friday, the podcast is so popular that it has also become a magnet for celebrities, too: recent scoops included an interview last month with Khloé Kardashian in which she discussed her relationship with her ex-partner and father of her baby, Tristan Thompson.

Closer to home, Jay this month re-tweeted a recent episode in which he paid warm tribute to his QE Art teacher, Stephen Buckeridge, during an interview with American gym and fitness entrepreneur, Payal Kadakia.

In the course of a discussion about mentors, Jay said this about Mr Buckeridge, who is now QE’s Head of Art: “This man changed my life. First of all, I was a rebel at school. I was the worst kid from 11-18 – not grades-wise, in terms of just being a rebel, trouble-maker…I was suspended three times, asked to leave. 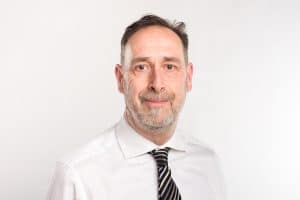 “…It took me years to recognise that he had coached me in always looking at the meaning and the ‘why’ – without me even knowing.”

On leaving QE, Jay went on to Cass Business School in London, from which he graduated with a first-class degree in Management Science. Then, however, his life took an unusual turn: he spent three years as a monk in India in the Hindu Vedic tradition, which accounts for his later sobriquet of the ‘urban monk’.

His career began to take off when he was spotted by Arianna Huffington and brought to New York, where he rapidly gained a following for his daily show, HuffPost Live #FollowTheReader.

Jay featured in the influential Forbes European 30 Under 30 in 2017 and his social media channels attract huge followings: some of his videos have now had over 1 billion views.